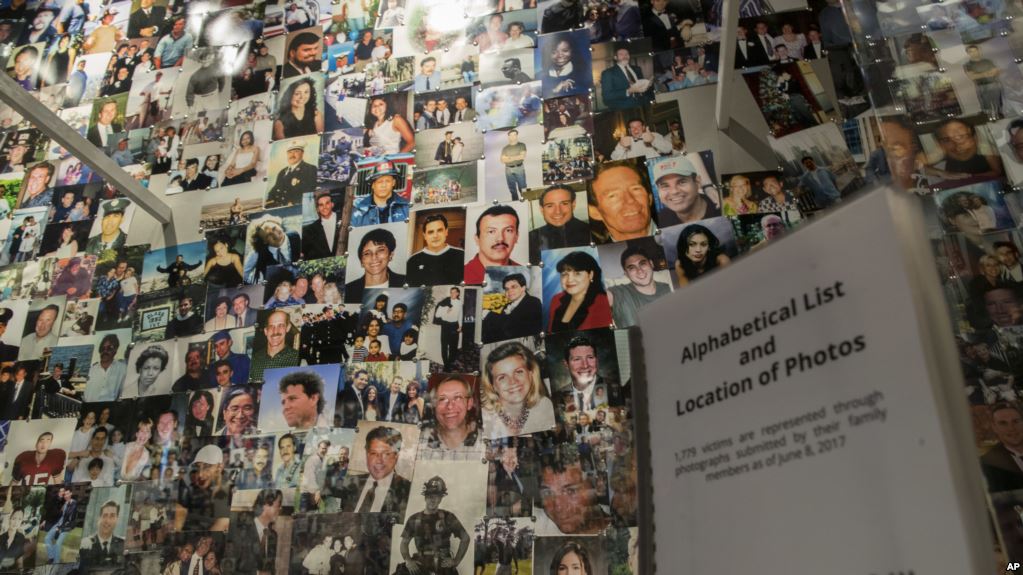 Seventeen years after it happened, what do we think about 9/11? How should we think about it? What changes in the answers to each of those questions has taken place in the intervening years and are they for good or ill? And what are the criteria we should use to determine that?

Air travel is now a burden, with the TSA the poster child for large government bureaucracies immune from the consequences of incompetence if not outright abuse toward those they are purportedly tasked to serve. We all know the horror stories, we all have our “favorite” ones. Travel abroad and in most places you don’t have to take off your shoes, admittedly a small but telling difference in the approach to airport security.

The Leviathan of the Leviathan state, the Department of Homeland Security, lumbers ever on, doing much that will never come to light but which probably should. Privacy, not much in existence before the Twin Towers fell, has been reduced even further. Edward Snowden, whatever one may think of him, revealed conclusively that we live in a surveillance state. There was outrage about his ferreting out “state secrets” but curiously little sustained outrage about the degree to which our government collects wholesale every scrap of information we generate in the digital age. The best prisons are those invisible to its inhabitants.

Somewhere in Utah, on acres of NSA server farms, are the text messages you sent before reading this. And after. As well as phone calls, emails, Facebook comments, Tweets, you name it. If it can be captured, it is. And stored. Google “Echelon.” As a general matter, it can be said that we all know this and that we all, daily, choose to do nothing about it.

We now have more Muslims in America after 9/11 than we did before it, a rather curious development given the very specific Islamic origins of the attack. Chain migration and political correctness had, until recently, prevented us from openly questioning whether this was sound national security policy. Clearly Muslims should not be per se banned from entry but, like other countries on the Continent, we haven’t done a particularly good job of separating those who add, and not burden or harm us, from those who do.

Remember that Islamic compound in New Mexico? The one purportedly training children to attack schools? The story has vanished and is likely to stay under the radar of national consciousness. This is the best measure I can find to show the distance we’ve traveled from that day when we saw our fellow citizens jump a hundred stories to their deaths instead of burning alive. Memory and forgetfulness are the themes of great literature. They are also, alas, an inevitable feature of historical events as they recede in the consciousness of those who survive them.

Still, it’s as big a mistake to believe that Islam is a religion of peace as it is to believe that diversity is our strength. Countering those two poisonous and delusional narratives is the central challenge of our age. The ongoing battles take place along many fronts.

President George W. Bush made the mistake of the century in invading Afghanistan, a war ongoing to this moment, although we only intermittently think about it. The country can be fairly said to have changed its mind about that effort, recognizing the end result of decades of neoconservative foreign policy as a waste of the lives of our young men and women and a bleeding of our national coffers. At the time, in the flush of the horrific attack, I supported the war but grew disillusioned, understanding eventually what a profound mistake it was. I think I’m not alone.

The dead, then, is what we should think of today, who we should remember. Perhaps this is axiomatic, bordering on the banal, the stupidly obvious, but I’m not sure. As 9/11 fades further into our history, away from the immediacy of the hyper-now of social media and news cycles without end, we would do well to remember those who felt nothing and those who felt the unimaginable. The people, the real live human beings who showed up for work on a glorious September New York morning and then ceased to exist, are the rightful objects of our focus, the duty of memory in the battle against forgetting.

It’s unlikely, God willing, that we will ever suffer another large scale terrorist attack and enormous efforts go into making that not happen. It’s difficult to see that which doesn’t happen, akin to taking our good health for granted until we’re ill.

The threat remains, however, and it would be willfully naive, childish in fact, to pretend otherwise. The religious ideology that motivated the 9/11 attacks remains strong around the world. Now these people who slaughter in the name of their god kill us in smaller numbers: stabbings here, a weaponized car mowing down pedestrians there. The scale has changed but not the threat.

We’ve seen in abundance what has happened to Europe when elites open the borders of their countries without regard to the quality of the people admitted. If we want to continue to remain safe here, we cannot afford to make the same mistake. The dead of September 11th would insist on it.

*Featured Photo: Photographs of some of those who died during the terrorist attacks on the World Trade Center, the Pentagon, and Shanksville, Pa., are on display at the 9/11 Tribute Museum in New York, June 8, 2017. Credit VoaNews.com