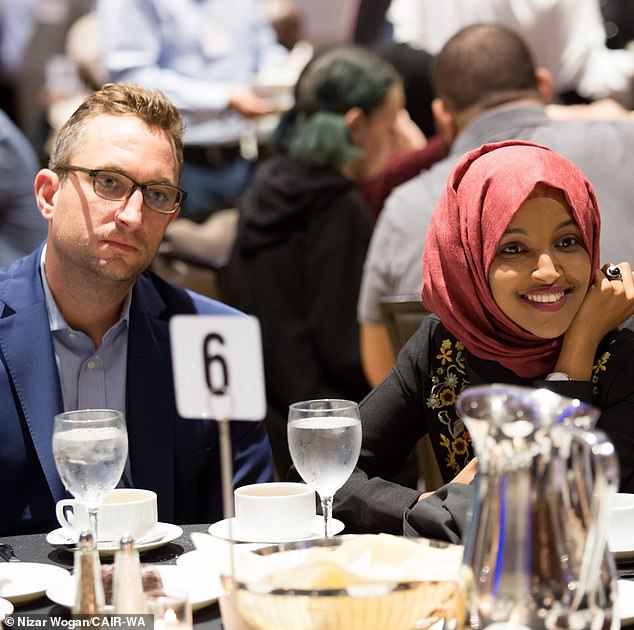 From The Daily Caller:

The amount the Omar campaign spent on E Street’s “consulting” work was substantial. According to the Washington Examiner, “nearly one of every three dollars spent on Ilhan Omar’s campaign has gone to her alleged lover’s firm,” which totaled well over $200,000.  Even more shocking, the Washington Examiner reports, is that a big chunk of that money was spent AFTER the 2018 primary campaign:

Here’s the odd thing: The overwhelming majority of Omar’s funds spent on the E Street Group were paid after she won the contested primary and during the totally noncompetitive general election race in her D+26 district. Contrary to FEC rules, Omar’s filings did not designate whether her E Street Group disbursements (or any of her disbursements) were for the primary election or the general election.

In other words, even though Omar was pretty much a lock to win the general election, she continued to spend huge sums of money to E Street for “campaign consulting.”

The complaint comes on the heels of the bombshell report that Mynett’s wife had filed for divorce from the democratic consultant. In the divorce documents, Mynett’s wife, Dr. Beth Jordan Mynett, accuses Mynett of putting their 13 year old child “in danger” after she discovered that he had taken the child to eat “at the family’s favorite restaurant” with Omar and then had Omar come into the family’s home afterward around the time that Omar was receiving death threats for her anti-Semitic statements. (The Daily Caller)

Per her usual reaction, Omar denied the affair in an interview on CBS-WCCO, saying, “No, I am not. As I said yesterday, I have no interest in allowing the conversation about my personal life to continue and so I have no desire to discuss it.”

One would have to think that at some point Omar is actually going to have to discuss the scandals swirling around her “personal life.” Hopefully that will occur sooner than later.