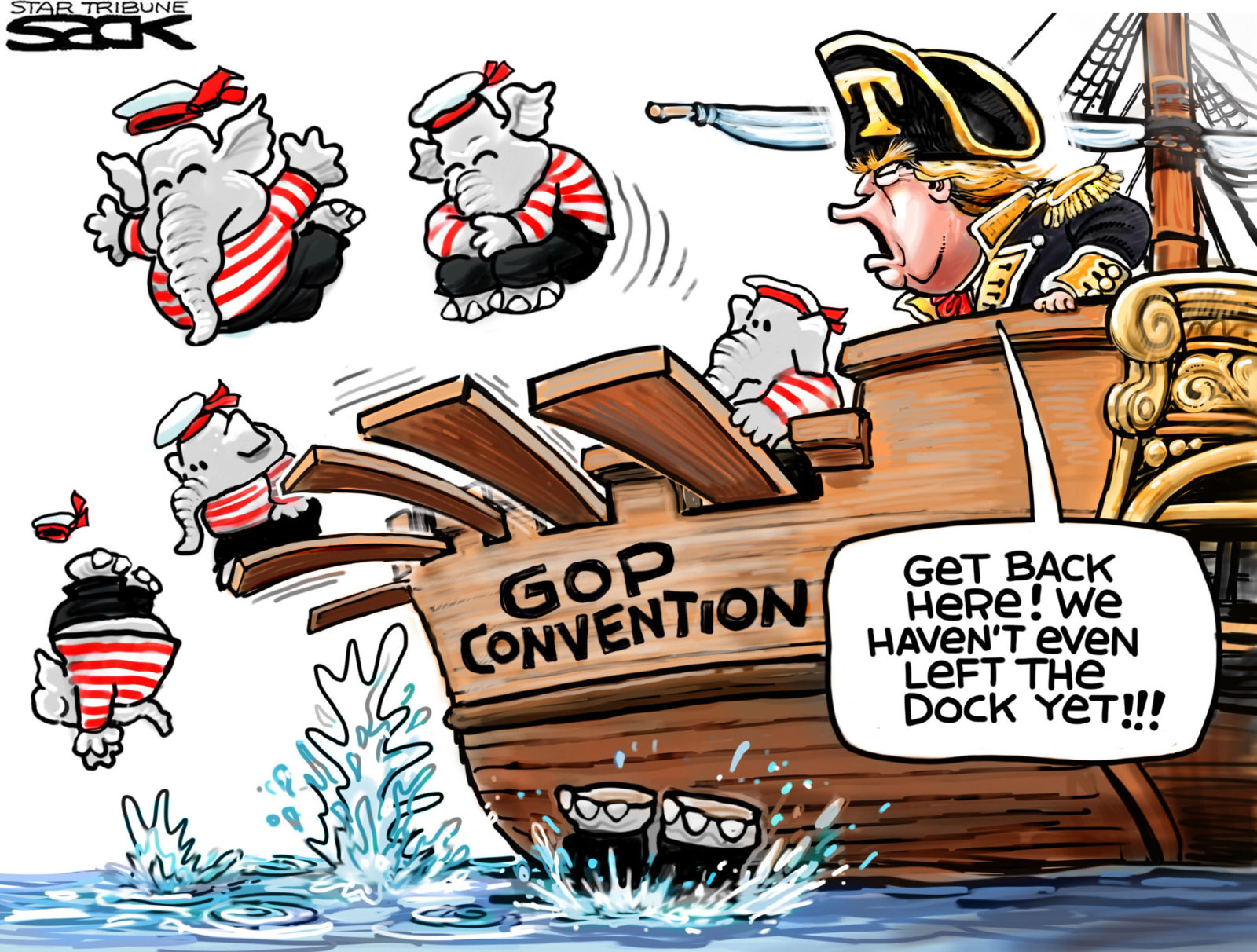 “Conservatives don’t just fail to appear in large numbers to will their vision of the good life into existence. They even lack the courage to stand up for fellow warriors in trouble.” ~ Milo Yiannopoulos, March 6, 2018

In a scathing piece published by conservative activist and firebrand, Milo Yiannopoulos’ website, “Dangerous” on March 6, 2018, Milo described the censorship of conservatives happening across all major social media platforms then said, “The Conservative movement lacks courage.”

Comparing today’s conservatives to the violent liberal group “Antifa,” Milo said, “Even if these nancy-boy progressives ultimately possess only the brittle courage of the playground bully, they at least have the instinct to take to the streets when their principles are threatened.” Conversely, he points out that the majority of those in the conservative movement are happy to continue to “play nice,” mainly via the ballot box and by throwing out a few posts on the very social media sites that are removing, banning, and blocking conservative voices from those sites.

Every day another conservative commentator has a video removed from YouTube.  Every day, my Facebook feed has a conservative friend announcing that they are back from the FB gulag or out of “Twitmo.”  Where is our outrage when people are being banned by the monopolies run by tech giants for simply expressing a conservative viewpoint?  Meanwhile, liberals encouraging the death of our POTUS, or threatening physical violence against conservatives they have dubbed as “Nazis” are allowed to remain?  Where is our outrage? Do those in the conservative movement lack courage to fight back?

In the aftermath of the Florida shooting, the liberal Left blamed the NRA.  The NRA gained over half a million new members as a result.  Do those new members think their job is now done?  “Yeah, I signed up to be a member of the NRA.  Now I can just sit back, post a few pro-2A memes, sip my beer and call it a night…” Is that how it works? What is accomplished by that?

Milo does not advocate taking on the rules of Antifa where physical violence and destruction are norms:

“I am not proposing such a retaliatory measure. We can and must act within the law. But where is the million man march on Facebook for its crimes? Why is Twitter still a going concern? Are you not furious enough yet at the sociopathy and cruelty they display when they silence us – and then gloat about it?“

“Protest and mass civil disobedience has been the exclusive province of the Left for decades – perhaps generations. If that doesn’t end within the next few years, all is lost. You think putting Trump in office was enough? Think again. We have two generations of war ahead, and the Left isn’t afraid of you. In fact, they’re still laughing at you. What are you going to do about it?“