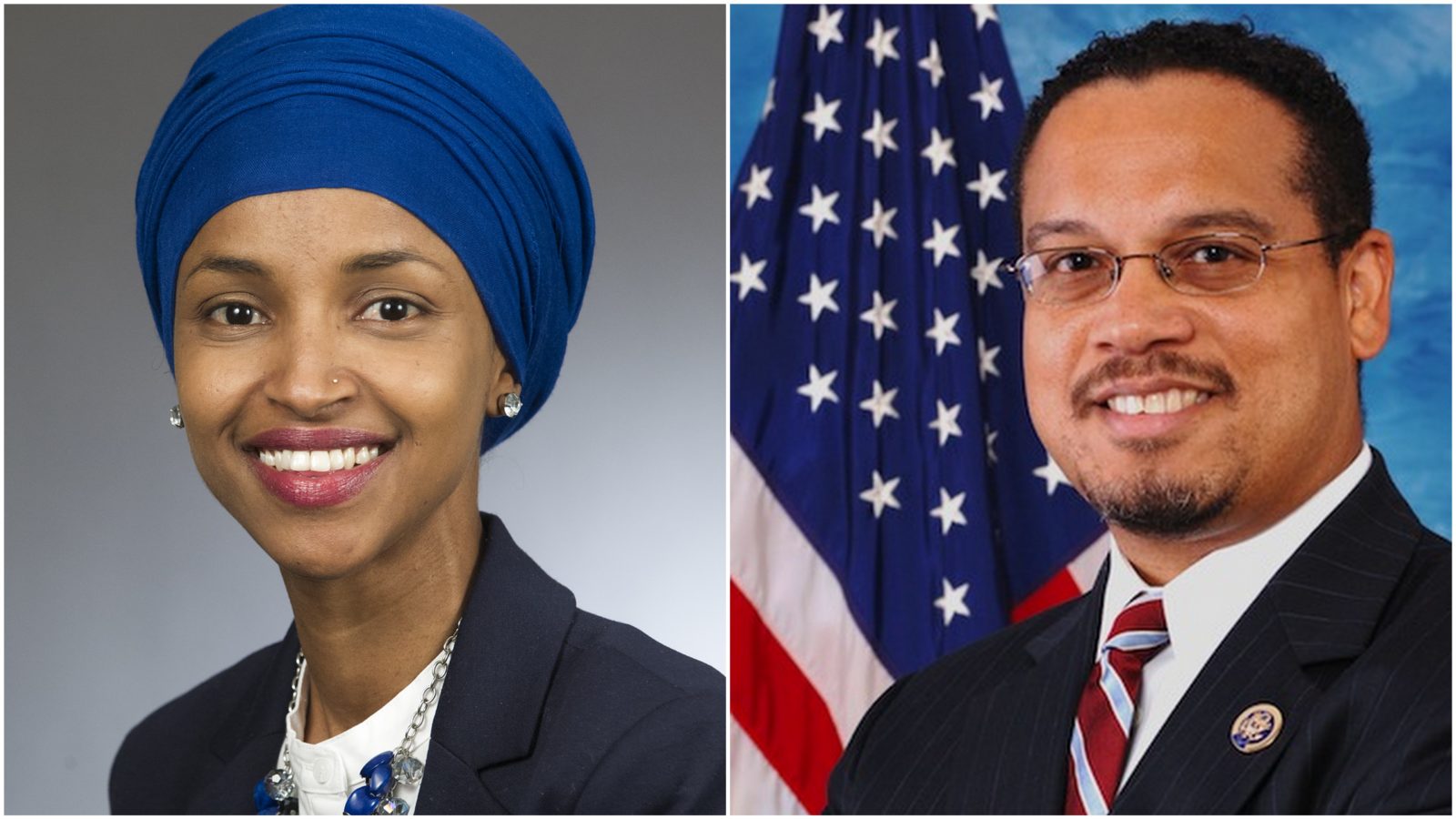 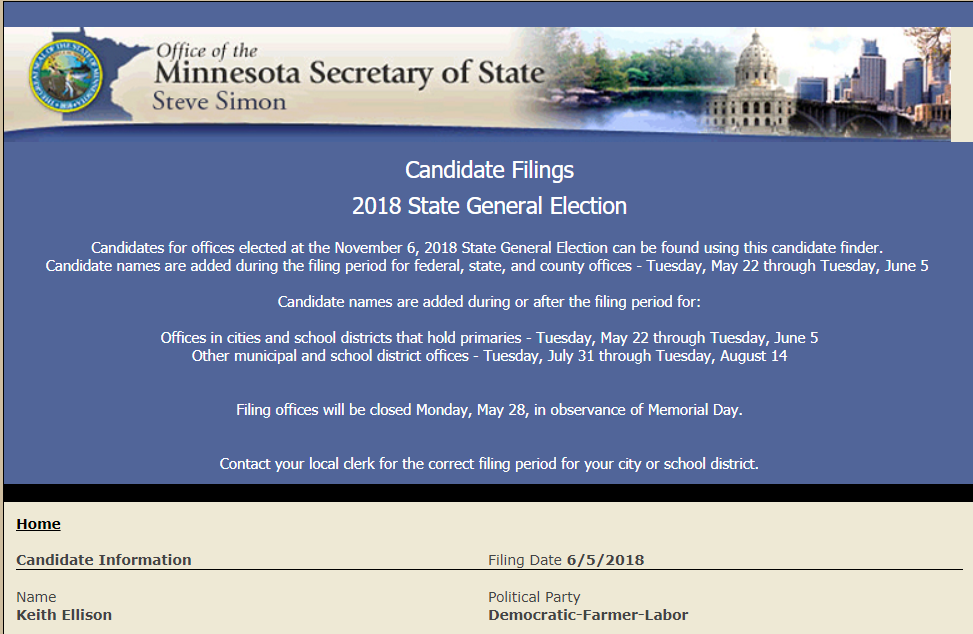 Ellison withdrew his previous filing for Minnesota’s fifth congressional district and filed to run for attorney general on Tuesday afternoon.

Ellison’s departure from Congress leaves his seat open. State Sen. Patricia Torres Ray and DFL House Speaker Margaret Anderson Kelliher are currently the only Democrats running in the primary, but that is expected to change by the filing deadline.

Peter Wagenius here filing for House 60B. He’ll drop if Ilhan Omar doesn’t run for Congress. If he were to win the seat, he’d serve with his mother, Rep. Jean Wagenius. pic.twitter.com/FO69qG3BM5

Both Ellison and Omar have been controversial figures in Minnesota and National politics.  Please stay tuned for more information on these two candidates from the Deplorable Housewives of the Midwest.