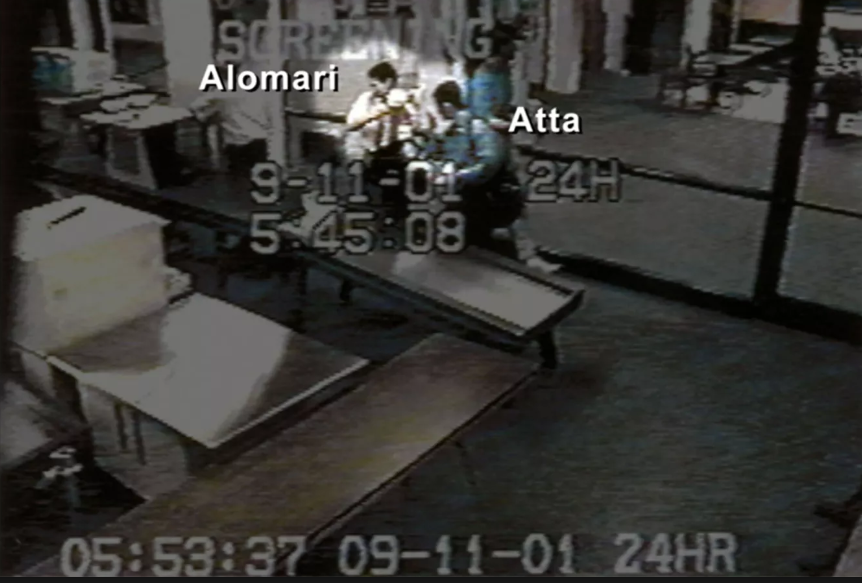 Plaintiffs cite embarrassment, anxiety and families separated at the airport.

On August 8, 2018, the Council on American-Islamic Relations (CAIR) filed suit for injunctive and declaratory relief plus damages in the District Court of Maryland for Muslim clients against Attorney General Jeff Sessions; Christopher Wray, Director of the FBI; Charles Kable, Director of the Terrorism Screening Center, et al.  CAIR claims that the U.S. Government has placed a label of second class citizen on Muslims without investigation, charges or due process, prohibiting their right to travel freely into the United States.

The Council on American-Islamic Relations (CAIR) are a litigious group who seek out Muslims claiming they have faced discrimination because of their faith and the way they dress. CAIR uses the American legal system as a form of stealth jihad. From TSA to the American trendy cafe, CAIR leaves no rock unturned in their quest for victims.

After the 9/11 hijackers made it through security, travel became more difficult. New government agencies were created, no fly and watchlists were generated and hassles became common at airports throughout the country. Most Americans accepted the new conditions because the procedures are meant to keep us safe in the air and safe on the ground. Unfortunately, our fellow travelers may wish to do us harm and it’s the job of the government to keep its citizens safe.

So why did CAIR (Council on American-Islamic Relations) file a lawsuit against Attorney General, Jeff Sessions and other officials in the government and why should you care?

Understanding the Threat, states that CAIR masquerades as a civil rights group but the organization is actually a front for the designated terrorist group, Hamas.

CAIR routinely engages in what amounts to “lawfare” and other acts of political warfare to force Americans to submit to the totalitarian code the Islamists call Sharia.

America’s airlines and government security agencies make perfect targets for this type of warfare. The current lawsuit by CAIR claims that only Muslims face discrimination at the hands of TSA for their faith, their associations and the way they dress. 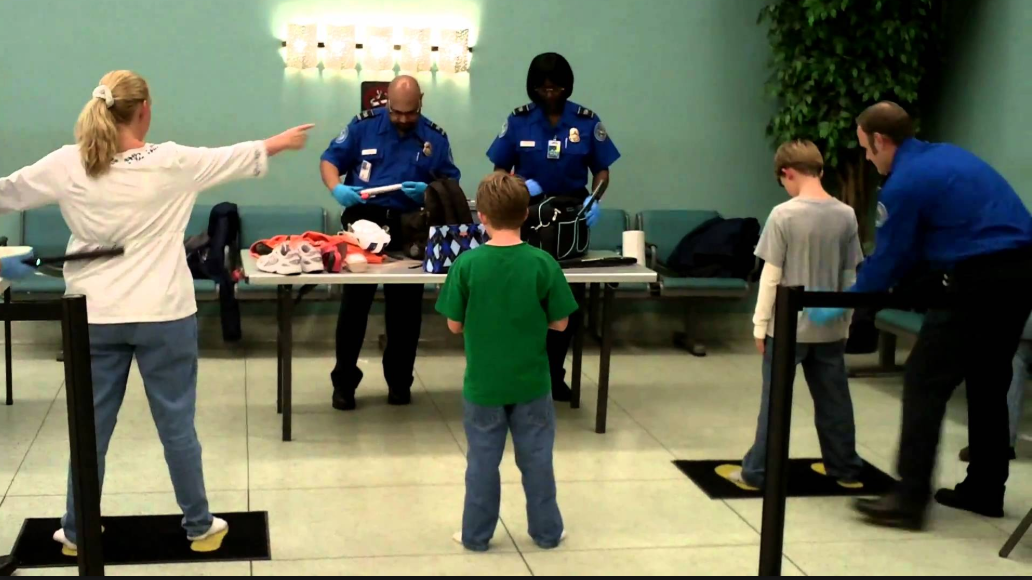 The CAIR suit is targeting the Quiet Skies Surveillance Program which is run by TSA and allows for suspicious characters to be followed throughout the airport and onto flights by Federal Air Marshals. Under the program, all U.S. citizens that enter the country from abroad may be selected for enhanced surveillance procedures.

According to the lawsuit:

The TSA’s Quiet Skies program assembles the results of these “risk-based targeting rules” onto a separate TSA watchlist known as the “Quiet Skies Selectee List,” and then subjects the passengers to intense investigation and scrutiny. Within the Quiet Skies program, Federal Air Marshalls and plainclothes TSA officers collect detailed behavioral and surveillance information on Quiet Skies Selectees, including passengers’ bathroom usage, wardrobe changes, meals, conversations, whether they sleep on their flights, and reactions when they realize they are being stalked. Based on their observations and investigations, the TSA may nominate Quiet Skies Selectees to the TSDB (Terrorist Screening Data Base.)

The lawsuit states that inclusion on the watchlist defies logic:

The standards for watchlist inclusion do not evince even internal logic. Defendants define a “suspected terrorist” as an “individual who is reasonably suspected to be, or have been, engaged in conduct constituting, in preparation for, in aid of, or related to terrorism and terrorist activities based on articulable and reasonable suspicion.” In other words, Defendants place American citizens on the federal terrorist watchlist based upon a “reasonable suspicion” that they are “reasonably suspected” of nefarious activities.

Plaintiffs statements defy logic at every turn and some of the statements are far-fetched and laughable:

While Mr. Jardaneh waited to board his flight, he noticed two air marshals following him throughout the airport.

Mr. Jardaneh became terrified for his life and safety; and as a result of the above-described experiences, he left the United States and applied for asylum in Canada seeking protection from the United States government.

Because of Mr. El Ali’s status on Defendants’ watchlist and inability to enter the United States, for the first time ever, Mia had to celebrate her birthday without her father in March 2018. Her birthday had always been a happy and festive occasion for the family. However, this year, Mia did not want to even have a birthday party. She was angry, sad, and confused as to why her father could not come spend time with her.

Due to her father’s inability to travel to Michigan, Mia is forced to choose between spending more time with her father in Belgium this summer or shortening
her summer trip so she can return to Michigan and join her friends on the volleyball team. This is a choice no 14-year-old should ever have to make.

Every young child needs a father figure in their life. Mia and Rami need their father; and, Defendants are the main cause that they are left without a father in the United States.

Here is one more that every traveler has probably experienced at the airport:

At the gate, Mr. El Ali was selected for enhanced screening. He was instructed to remove his shoes. Thereafter, chemical residue testing was conducted on his person and carry-on in public view. This was done even though Mr. El Ali had been cleared with no issues at the security checkpoint. Mr. El Ali felt ashamed and humiliated, especially because he was treated as a “known or suspected terrorist” in public view.

It’s time for CAIR to receive the classification as a terrorist organization to stop this legal jihad. We’ve all experienced hassles at the airport but the thought of another 9/11 makes the embarrassment of enhanced searches and surveillance measures seem trivial compared to experiencing a hijacking or terrorist attack.