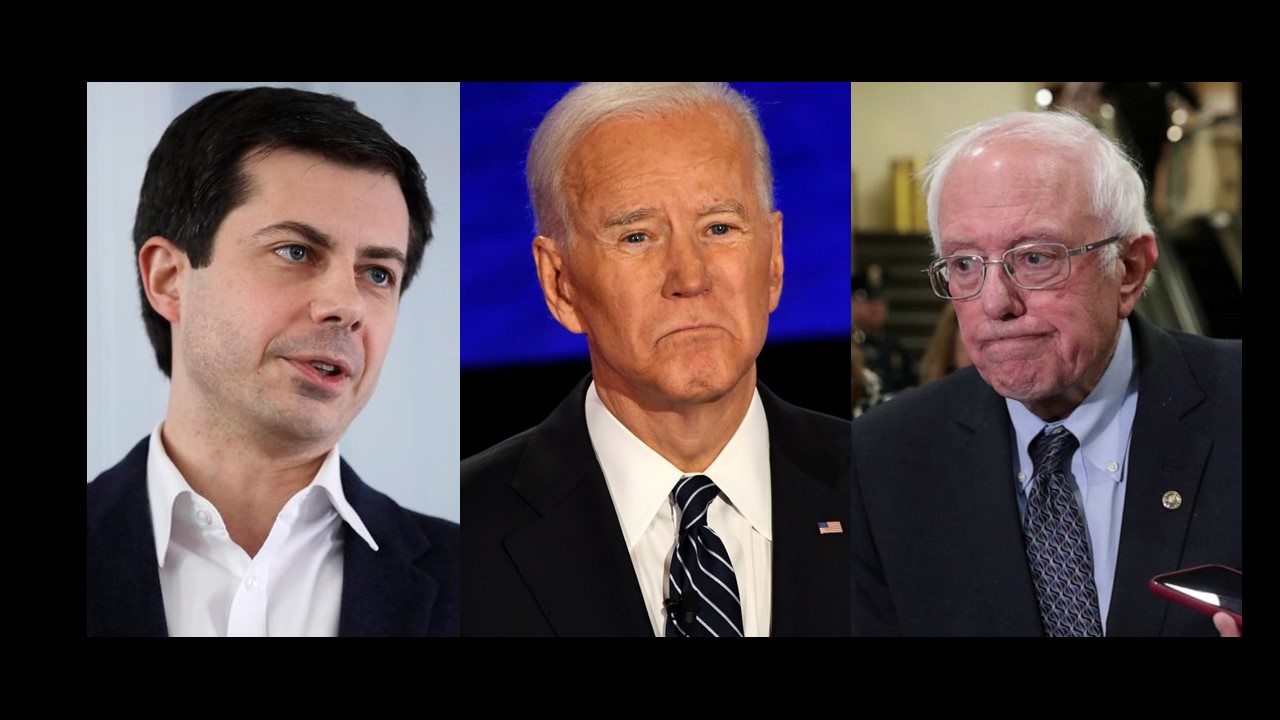 Democrats have sunk to a new low. Democrat presidential candidates are sending campaign emails to public school students as young as elementary school. Some of these emails are asking for contributions and telling kids where to go and vote.

Parents in Eden Prairie, Minnesota have been going to social media to complain that the campaigns of Bernie Sanders, Pete Buttigieg and Joe Biden have sent emails to their students on their school email accounts. 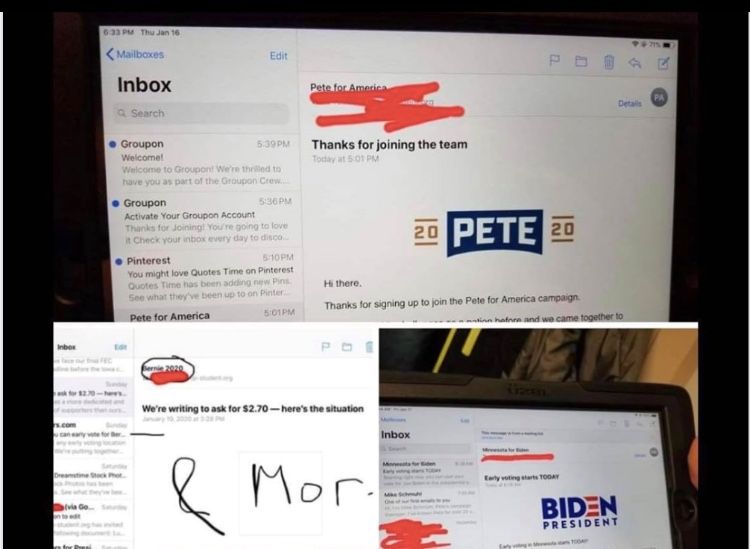 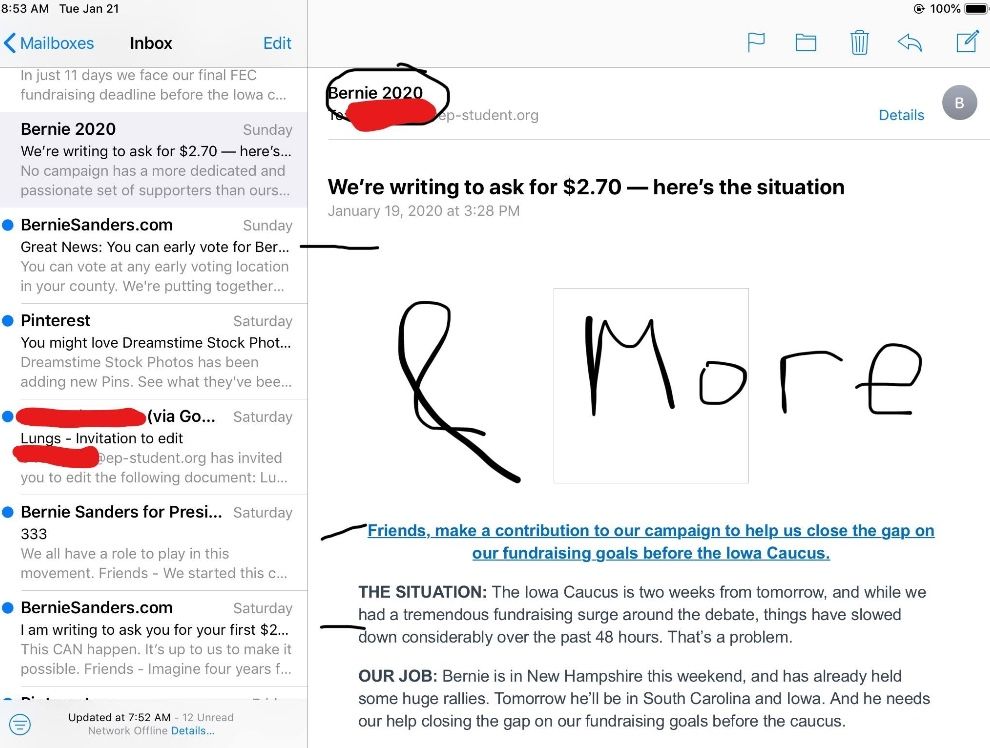 A Facebook post on Eden Prairie Bulletin Board states “Just a heads up to anyone who has students with debit cards and for those like myself who don’t always check my kids iPad or Mac. These are the emails my elementary student has been receiving over the last week. Kids should be kids, this is over reach. Their emails clearly show that they are students and it’s a .org address. No campaign should be targeting minors. None. School is trying to stop them but it’s been hard. Just a heads up.” 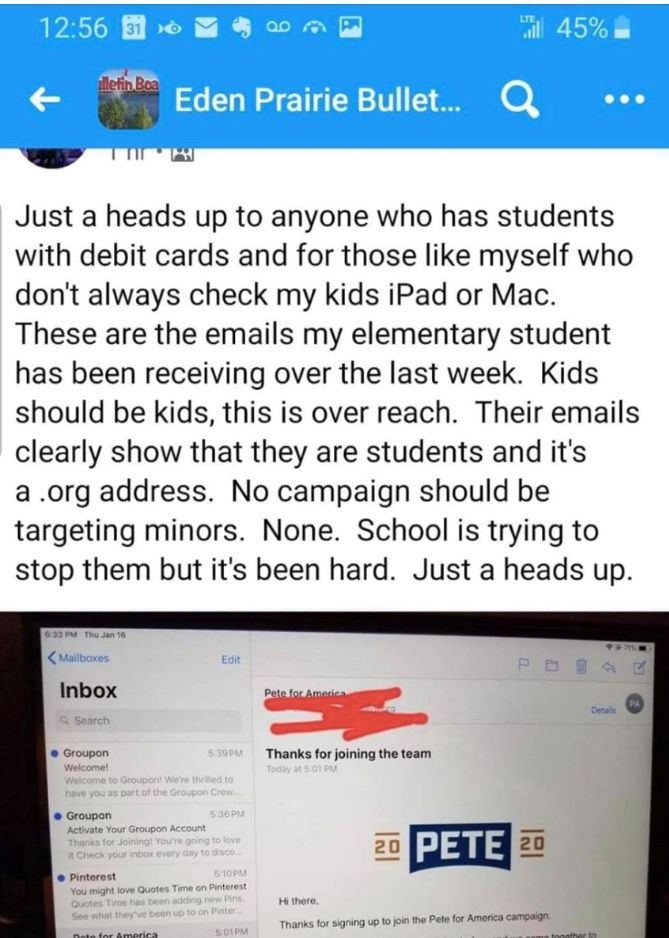 Another Facebook post from Minnesota Advocates and Champions for Children wrote, “Eden Prairie parents are reporting that Eden Prairie Schools are allowing presidential candidates to contact students directly through their school emails for campaign contributions. The first report comes from an EP elementary school. IT directors are charged to set filters to block incoming 3rd party emails. Or are they? Who authorized these emails that were sent to minors? Did the district sell student email addresses to various campaigns?”

The Deplorable Housewives reached out to Eden Prairie Schools Communications Director Brett Johnson. We received a statement from Johnson that read, “We do not share or sell parent/guardian or student email addresses. That information is not given to anyone outside of the school district. We do not give information about staff, students or parents/guardians to the companies you listed, nor do we have any affiliation with those businesses.”

He did not elaborate if the district is investigating how the campaigns obtained the students’ school email addresses.

We also reached out to the Eden Prairie School Board and received a reply from board member Elaine Larabee who wrote, “It is my understanding that the district Communications Director has replied and answered all of the questions in your email.”

Minnesota Advocates and Champions for Children said on their Facebook post, “Sharing and selling student data is abusive. Who else within Eden Prairie Schools is selling information? Remember, when one entity (say, the Bernie Sanders campaign in this case) receives a students’ school and/or school information, that information can be shared through various networks of organizations and individuals across the country and across the world. Very dangerous!!”

Stay tuned. We will let you know what we hear from Eden Prairie Schools and the school board regarding this abuse of minor children’s school email accounts.