Adult male drag performers reading to children and toddlers has created quite a stir in Minnesota. The male adult performers were paid $100 each using donations from Friends of the Hennepin County Library to read to kids!

Hennepin County Libraries will tell us this is about freedom of self-expression and gender fluidity. Given the spin surrounding drag performers mixing it up with little children, one would think the queens see reading “gender fluid” stories  as a civic duty.  To get to the bottom of who is paying for drag queen story hour and how much cash the queens are taking home, The Deplorable Housewives of the Midwest sent a data request to Hennepin County.

Guess what? The queens aren’t working for free. The male adult performers were paid $100 each using donations from Friends of the Hennepin County Library to read to kids! 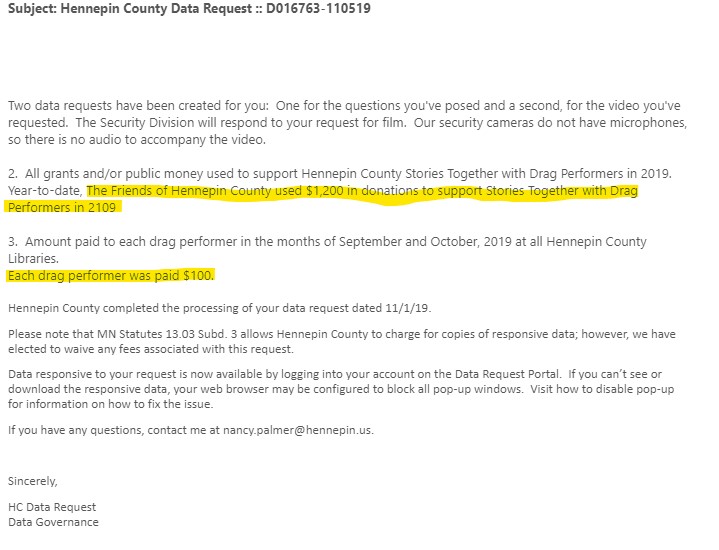 I don’t know about you, but $100 per hour is a pretty good gig, even in the Trump economy. So what did $100 buy? At the Ridgedale Library in Minnetonka, one hundred bucks goes a long way. It bought a grown man whose stage name is Sasha Sota, dressed in a provocative short skirt, strutting his stuff in a room full of kids with ages ranging from infant to grade school. According to an article by Anne Taylor, “Sasha Sota,” (as we slowly learned of the name), strode in suggestively past the children, sitting down in a chair before several preschool-aged girls with his legs spread wide, exposing his nylon covered crotch in front of children sitting at eye level.” Take a peek for yourself!

At Richfield Library, one hundred bucks bought an adult performer known as “Miss Richfield, 1981.” According to Tierney Real News Network, Miss Richfield 1981 is an adult entertainment worker who tours the nation as the star of “Gender Fluids.” Miss Richfield entered the Richfield Library, “wearing a very short skirt and very high heels, and when he bent over, his legs spread apart and he revealed his underwear to a dozen toddlers who sat before him. Children between 8 months and 13 years were there.” The photo below is from a performance by the adult entertainer and is quite revealing.

FRIENDS OF HENNEPIN COUNTY LIBRARY – A NON-PROFIT WORTH MILLIONS 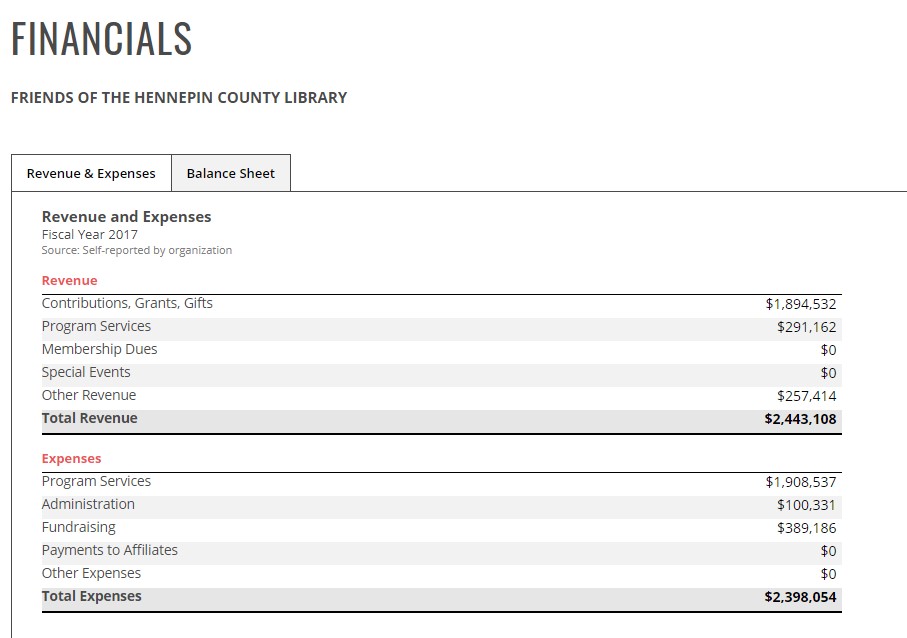 The 2018 annual report states that Hennepin County Libraries have a $86.2 million budget. of which $72.5 million comes from you, the taxpayer. Talk about a waste of taxpayer dollars! For those of you concerned about government waste and fraud, you might want to start with your local library.

Hey, Friends of the Hennepin County Library, take a look at what your money is buying. These are the adult performers bought and paid for using your donations.  Is this the “world class” library you wanted to engage readers of all ages?