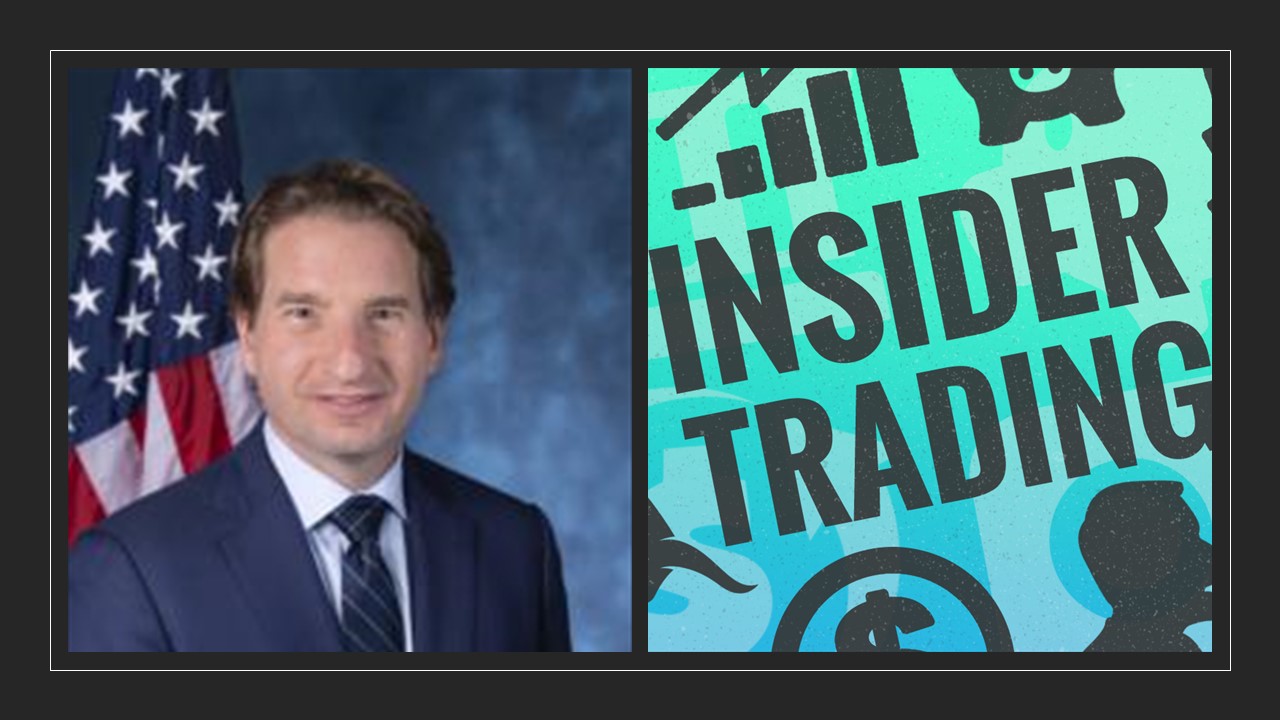 According to a press release from the Minnesota Voters Alliance, Phillips filed a periodic transaction report March 2020 that strongly suggests he may have used nonpublic information related to the COVID-19 public health crisis that he derived from his official position as a member of Congress for his own personal profit.

Phillips, a first-term congressman, is one of the wealthiest members of the U.S. House of Representatives. Phillips had an estimated net worth of $64,228,240 in 2018 (according to Open Secrets) and owns a beautiful mansion on Lake Minnetonka in Deephaven valued at $4.9 million according to Hennepin County Property records. He is the heir to the Phillips Distillery fortune and was the former co-owner of Talenti Gelato, selling the company to Unilever in 2014 for an undisclosed sum. He is also the grandson of the famed syndicated advice columnist, Abigail “Dear Abby” Van Buren.

“The fact that a congressman was buying and selling stock immediately before major price moves related to his work on House subcommittees certainly calls for an investigation and, more important, an explanation from Rep. Phillips,” said Andy Cilek, executive director of the MVA in the press release.

The MVA further states the evidence suggests Phillips may have used nonpublic information related to the Paycheck Protection Program (PPP) and the PPP Flexibility Act to help secure a loan (between $150,000 and $350,000) for a company he co-owns and then authored legislation to loosen restrictions on companies that received a PPP loan, for his own personal gain.

The Qualls campaign states that on February 28, the same day of a closed-door coronavirus briefing in the House and the same day he questioned Secretary of State Mike Pompeo at a hearing on the coronavirus, Dean Phillips’ Congressional Transaction Report indicates that he purchased as much as $255,000 worth of stock in companies that were poised to benefit from the coronavirus pandemic, including lab testing and medical supply companies. That day, Phillips sold as much as $335,000 worth of stock and at least $15,000 worth of corporate securities in companies that were poised to be adversely affected by the coronavirus pandemic, including an airline holding company and two of the largest retailers in the country.

Qualls said, “The timeline speaks for itself. It is deeply concerning that the same day the house held a closed-door coronavirus briefing, Dean Phillips loaded up on stock in lab testing and medical supply companies while dumping stock in retail and airline holding companies.”

Earlier this year, Republican Senators Richard Burr of North Carolina and Kelly Loeffler of Georgia came under fire for controversial stock trades when the COVID-19 pandemic first hit the country earlier this year. Burr, along with other senators, received briefings from public health officials about the pandemic before the stock sales. Burr and Loeffler allegedly sold stock that was subsequently hit hard by the plunging stock market as a result of the virus.

Speaker of the House, Democrat Nancy Pelosi has also been accused of insider information trading. Political consultant Harlan Hill spoke out about Pelosi’s husband, Paul, who has been an active investor in companies that have been impacted by his wife’s regulations. On a 2014 broadcast of  “The Truth with Dennis Michael Lynch,” Hill said, “Nancy Pelosi has engaged in insider trading because she’s been the beneficiary of information that other people wouldn’t have, so Paul Pelosi is able to make active trades on her insider knowledge.”

Minnesota Congresswoman Ilhan Omar doesn’t bother with old fashioned insider trading to enrich herself. She’s a bit more creative in her approach to benefiting from her seat in congress. Campaign filings show that Omar paid her third husband Tim Mynett’s company, E Street Group $1.1 million from July to October 2020 for services such as “cable advertising,” “advertising,” “mail production and postage,” and “digital consulting.” The payments reportedly account for roughly 70% of the Omar campaign’s disbursements since July 23, 2020. Total payments to Mynett, who is not her brother, is reported to be around $2.7 million, so far.

Former Minnesota State Representative Cindy Pugh (R-33B), one of the filers of the complaint against Phillips said, “This kind of behavior is unacceptable. Whether Rep. Phillips has an explanation or not, it is reckless disregard for the honor of his office to not affirmatively ensure that his personal stock trading never even appears to violate the public trust.”