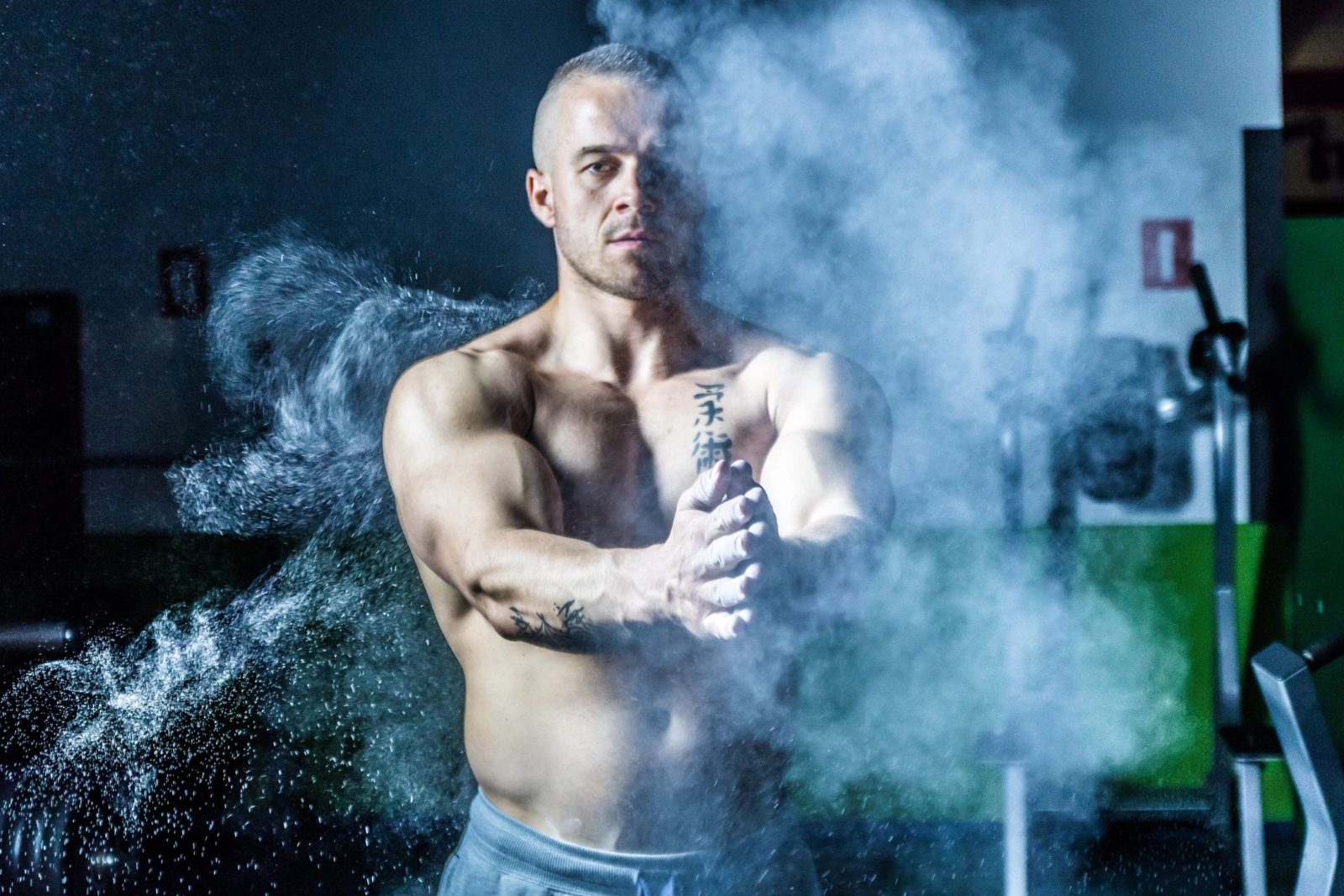 There is no perfection in life.  In fact, life is meant to reflect our imperfection.  Balance is the key to happiness and long life.  Its OK to tie one on, make a memory, then go to church Sunday morning.  Its OK to be a smart-ass at the food shelf and a saint in the line at Walmart.  Its OK count calories one day and doughnuts the next.  A little of this, a bit of that…one day at a time.

I was in my twenties when I read a book considered at the time to be the “go to” work out manual, written by Arnold Schwarzenegger.  It explained how aerobics work, how muscles work and how I, a 125-pound high metabolism American weenie-boy, could have muscles like Arnold.

All I had to do was follow the beautifully illustrated weight lifting instructions 3 times a week, followed up with squirts of heart-pumping burpees, and I too could kick sand in the face of some kid at the beach!  Well, buck furpees.  Turns out I don’t have a body type that makes big muscles.  My genetics won’t permit it.  The good news is that I not only learned a lot about my body and how everything works, but it also set me on a path of being a habitual “worker-outer” person.  Not a crazy fat-free everything fanatic who looks down on anyone with Dunlops disease, just a guy seeking balance.

I have a good friend who is a fitness trainer at a local gym.  She convinced me that I needed her help to learn “modern” exercises, as though exercise can be modernized.   So I signed on at her gym.  While working out one day, we debated the topic of heart rates and its affect on the body.  My position was simple….every person only gets so many heartbeats in life and if they use them climbing stairs that go nowhere or swimming in shark-less pools, they won’t live very long.  I produced countless statistics and stories to prove my point.  For instance, Jim Fixx, the guy who literally started the jogging craze in the 80’s, died of a heart attack while jogging in front of his home at the age of 52.  I am a critic of scientific evidence unless it is universally accepted.  She is a firm believer of any scientist who has a laptop and an opinion.  Our debates were like mini-world wars…She would offer a respected scientific article and I would counter with “Brontosaurus – Global Cooling – John Kerry – The Food Pyramid – Dairy Products – Jim Fixx.” I had a long list of scientific facts that turned out to be scientific farces.  She of course dismissed them as “errors in judgement” but my point still remained…science is rarely perfect.

I am a smoker and have been for 25 years.  I know its bad for you, I know the risks, but I like to smoke and I offset my smoking by eating right and exercising.  Again, balance.  (If people give me the stinky eye while I enjoy a smoke outside, I just say…”I’m prepaying my medicare and contributing to your child’s education.  Maybe we should allow smoking in schools again so kids can pay for their own education?  Whaddaya think ma’am?”)  My trainer would ask “don’t you want a good quality of life when you’re 80?”  Ummm….no.  I want a good quality of life from 20 to 70.  I want to spend my 50’s on beaches and driving fast cars (why do old people drive slow, you would think that if anything they would be in a hurry to get where they’re going.  Not a lot of time left and they have good insurance).  I want to be crabby when I’m 80.  I want to back out of my driveway and not bother to look in the mirror.  I don’t want to be happy when I’m 80, I want to remember how happy I was doing everything I could do before I was 80.  In the words of Freddy Mercury, who wants to live forever?

One day my trainer challenged me to take her “boot camp” class, bragging about how tough it is and that I would have no chance keeping up with the other worker-outers.  So I accepted.  How could I not?  I had a point to prove.

On our first day she made the whole troop line up on treadmills and run as far as we could for as long as we could.  I did 3 miles in 30 minutes without stopping.  It wasn’t blistering fast, but it was better than anyone else in the class, at any age.  She then tested our planking abilities…barking out orders like a drill sergeant, hoping to break me.  But, I  could do them all:  sideways, upside down, handstands, cross-armed, whatever.  Then we did crab walks and tire pushing (the dumbest exercise ever) Those were brutal, but I fought my way through.  One morning, while doing our ritualistic treadmill run, the trainer walked by and asked how I was doing.  Instead of answering her, I looked at the gal on my right and sarcastically asked: “Hey, after we’re done, wanna go out to the parking lot a have a smoke?”

I quickly became friends with most of the ladies in class after the first week and it was then I decided to add some fun to this otherwise tedious workout regiment.  To purposely annoy my trainer friend, I started bringing Cheetos to class, hiding them in my sweatpants.  I secretly handed them out to the other gals on the treadmills, urging them like a guy selling watches from his coat.  “Pssst…hey….wanna Cheeto?”  She eventually caught me…and we all laughed, but she was serious in demanding I no longer bring Cheetos to her boot camp.  So the next morning I brought Skittles and handed those out instead.  Might as well have a laugh when wasting precious heartbeats you’ll never get back. 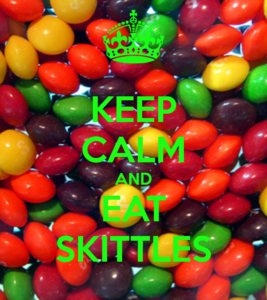 There is no perfection in life.  In fact, life is meant to reflect our imperfection.  Balance is the key to happiness and long life.  Its OK to tie one on, make a memory, then go to church Sunday morning.  Its OK to be a smart-ass at the food shelf and a saint in the line at Walmart.  Its OK count calories one day and doughnuts the next.  A little of this, a bit of that…one day at a time.

Every once in a while I see a 60-year-old man riding a bike past my house while smoking a cigarette and I can’t help but giggle.