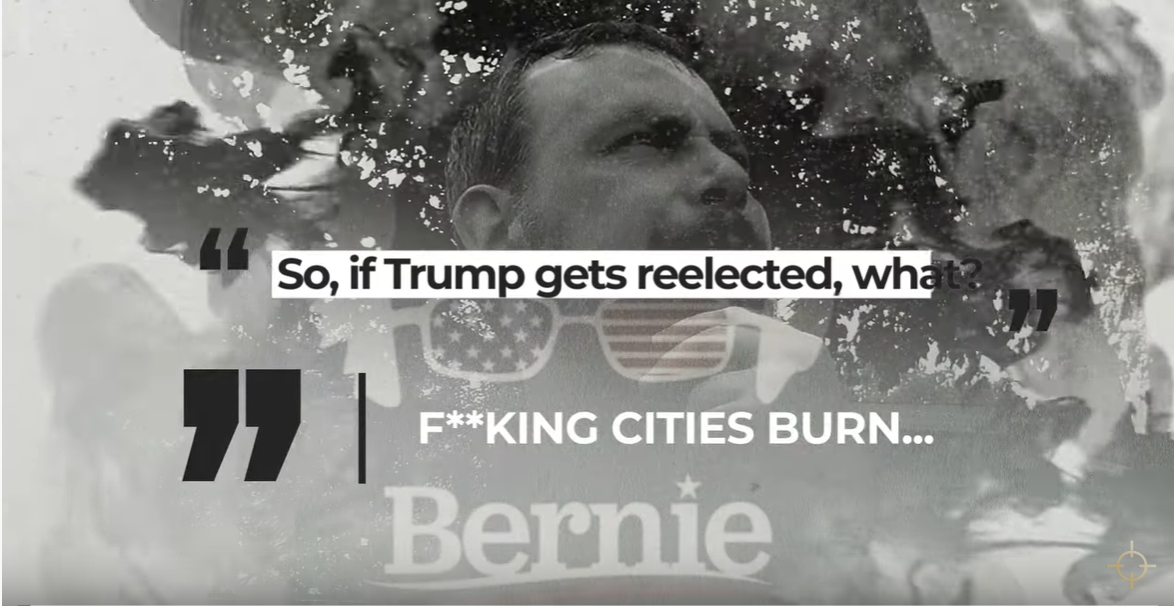 “If Bernie doesn’t get the nomination or it goes a second round at the DNC Convention, f*cking Milwaukee will burn…” ~ Kyle Jurek, Bernie Sanders campaign Field Organizer

James O’Keefe and Project Veritas has released a new undercover video on the website Expose2020.com.

FAILURE TO PROVIDE PROOF OF FINANCIAL LIABILITY No Accident https://t.co/ciGJc7A9Ni

In the video, Jurek also says, “We’re gonna make 1978 (1968) look like a f*cking girl’s scouts f*cking cookout…Riots. F*cking people getting beaten by the cops (referring to the 1968 Chicago DNC). The cops are gonna be the ones getting f*cking beaten in Milwaukee…” One has to wonder if the cops were “getting beaten” when they arrested Jurek last week?

Bernie Sanders also has stellar humans AOC and Ilhan Omar working with him on his campaign. Ironically, in the video, Jurek also says that Bernie has “terrible judgement” when it comes to people. In this, we’d have to agree.