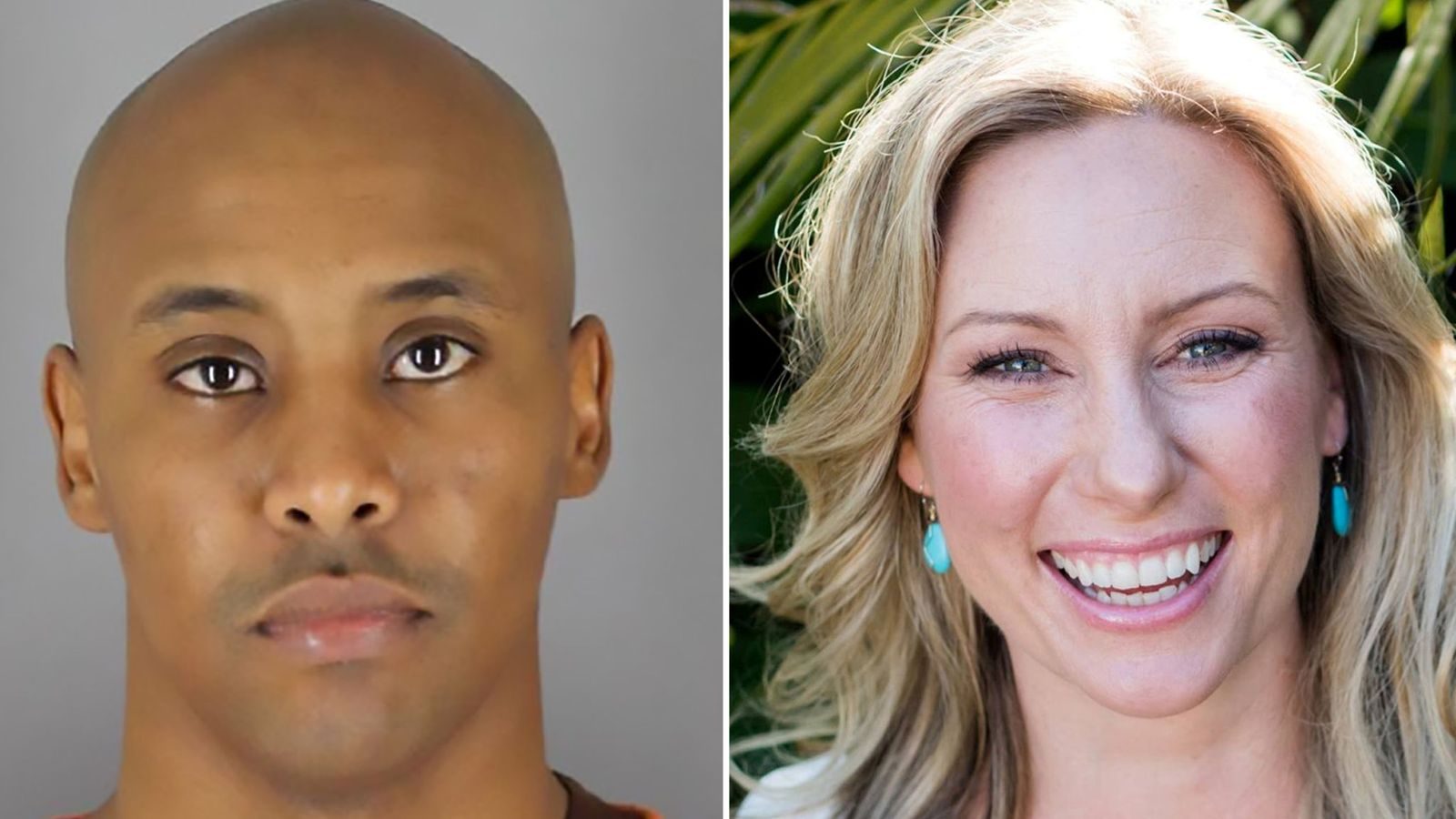 Minneapolis Mayor Jacob Frey announced the city will be paying the family of Justine Ruszcyzk $20 million, $2 million of which the Ruszczyk family will donate to the Minneapolis Foundation’s Fund for Safe Communities. The City Council voted unanimously to approve the settlement.

Mayor Jacob Frey announced the terms of the settlement in a press conference Friday afternoon. He said he fully supports the council’s decision and will be approving the deal.