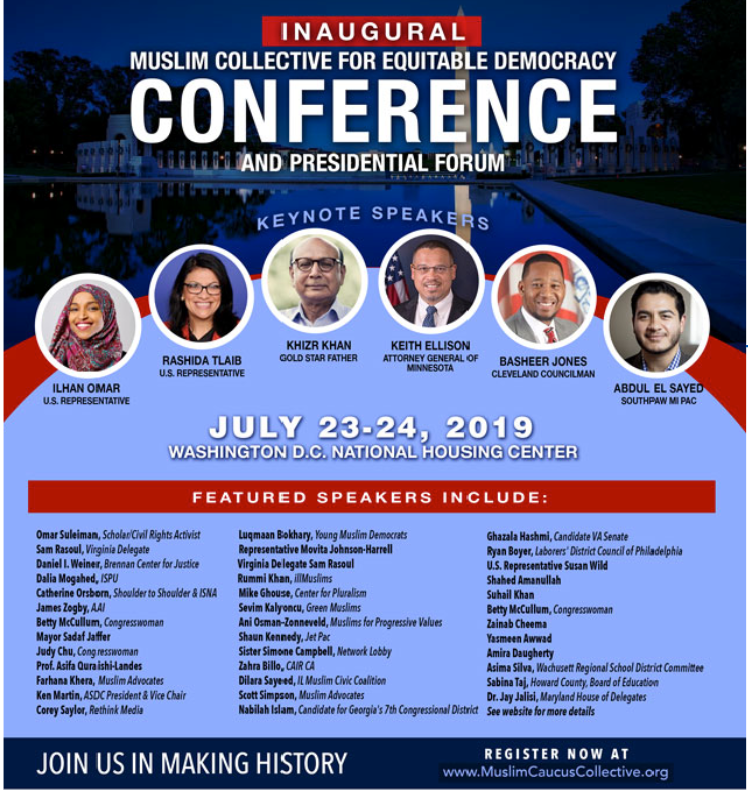 The conference, titled “Phobia: Real & Present Danger in Our Political Discourse”, promises to organize “Muslim American Electoral Power at the local, state, and national level to build our power beyond 2020.” 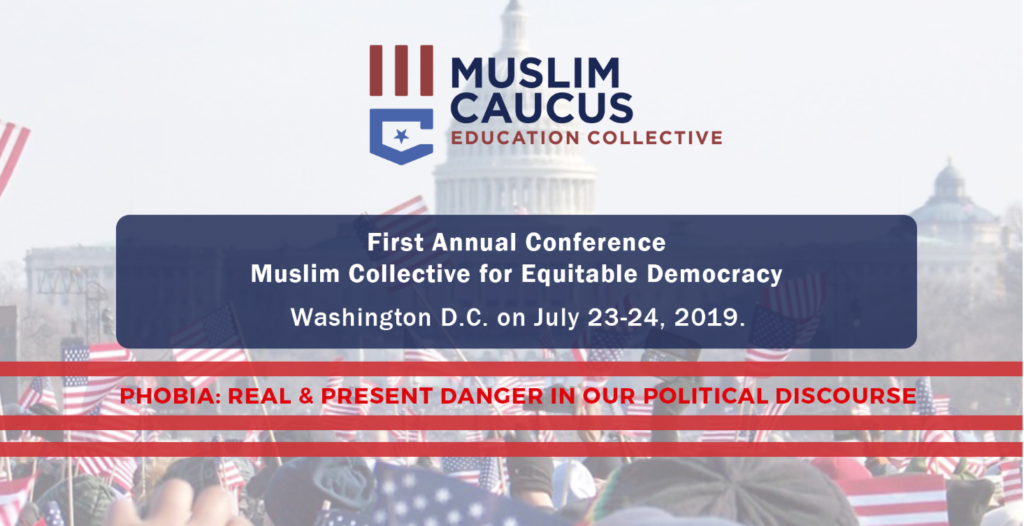 One session listed on the conference agenda (“Political Inclusion: Making Democracy Work for All”) will be moderated by CAIR-SFBA (San Francisco Bay Area) executive director Zahra Billoo.  Billoo has made quite a name for herself in Twitter-land, with her anti-Israel, anti-American tweets in which she compares the US military and intelligence agencies to ISIS as well as calling for “the elimination of Israel.”

Anti-Semitic Reps. Ilhan Omar (D-MN) and Rashida Tlaib (D-MI) are speaking alongside this woman next week

Zahra Billoo has repeatedly called Israel a “terrorist state,” and has said “from the river to the sea Palestine will be free,” which is a call for the elimination of Israel pic.twitter.com/HQYo0x0sg3

Congresswoman Betty McCollum must be overjoyed to be sharing a stage with these folks considering that she has introduced a bill (HR 2407) named “Promoting Human Rights for Palestinian Children Living Under Israeli Military Act.”

Given that the Israeli government receives billions of dollars in assistance from the United States, Congress must work to ensure that American taxpayer dollars never support the Israeli military’s detention or abuse of Palestinian children. Congresswoman McCollum’s legislation, the Promoting Human Rights for Palestinian Children Living Under Israeli Military Occupation Act​, amends a provision of the Foreign Assistance Act known as the “Leahy Law” to prohibit funding for the military detention of children in any country, including Israel. The legislation also establishes the “Human Rights Monitoring and Palestinian Child Victims of Israeli Military Detention Fund,” authorizing $19 million annually for non-governmental organization (NGO) monitoring of human rights abuses associated with Israel’s military detention of children. The Fund also authorizes qualified NGOs to provide physical, psychological, and emotional treatment and support for Palestinian child victims of Israeli military detention, abuse, and torture.

Funny how McCollum’s Facebook page is full of environmental and recycling issues but says little about this issue.  It seems that perhaps McCollum is quietly part of the BDS movement? There is obviously no doubt that habitual anti-Semite Ilhan Omar is going to be feeling mighty comfortable at this conference next week.

Also speaking at the conference is Omar Suleiman, listed above as only “American Muslim scholar, civil rights activist, writer, and speaker.” Suleiman is the founder and president of the Yaqeen Institute. Interestingly, included on the Yaqeen Institute’s list of contributors and staff is none other than Dr. Muhammad Khalifa.

DHOM readers might remember Khalifa as the author of the “equity survey” sent out by the Eastern Carver School District in Minnesota, on which DHOM reported a few weeks ago (MN Parents Sent “Equity Survey” from Anti-Trump, Anti-Israel Activist).  Yup, just like a bad rash, here he is again.

Along with these fantastic speakers, conference attendees also have the option to join a training session where they will be taught how to run for office. 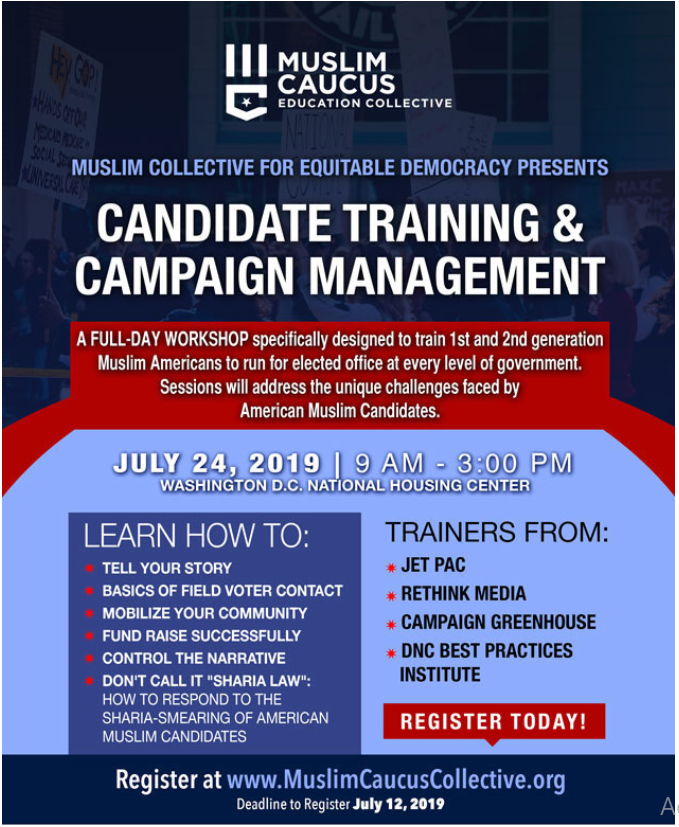 It is interesting to note that there seems to be no Republican Party representation at this conference; in fact, it really seems to be a who’s who of Democrats, especially Minnesota Democrats.

This article is a quick dive into this conference; more research will be done on the speakers and sponsors, which then will be reported by your very own devoted Deplorable Housewives of the Midwest.  If you, dear readers, dig into this issue and come across tips for us in your research, please email us at TheWives@deplorablewives.news or contact us through Facebook or Twitter (@DeplorableWives).