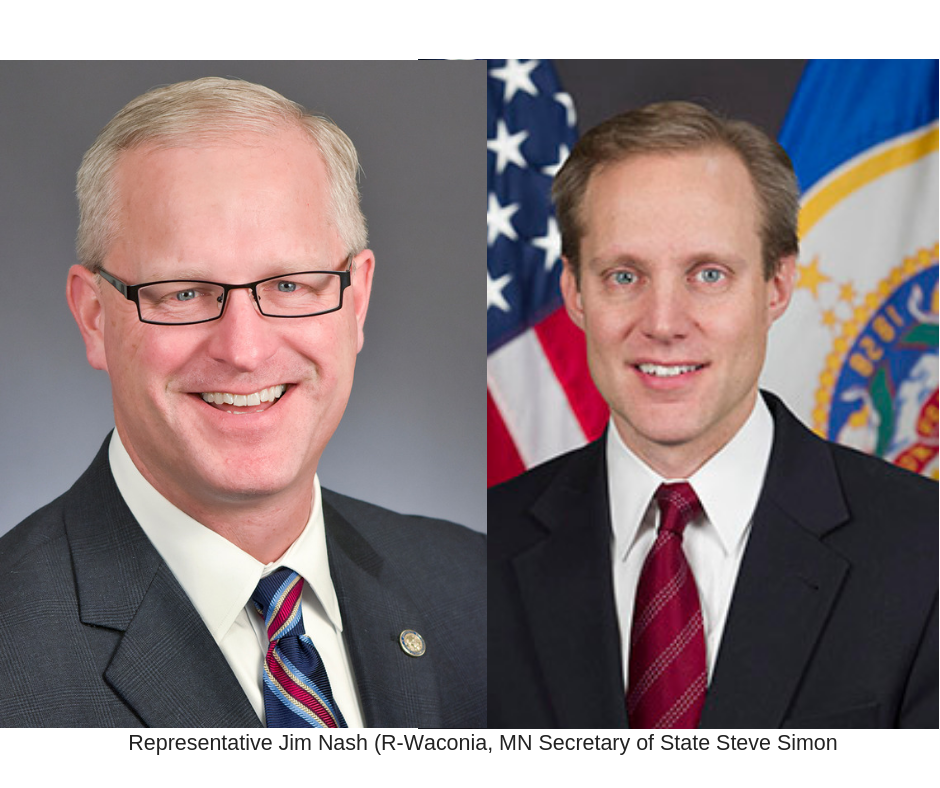 In a Star Tribune editorial, Republican Jim Nash (47A) teamed up with Minnesota Secretary of State, Steve Simon (Democrat) to give credence to the claim that the Russians tried to hack state elections in 2016.

Power is a funny thing; it corrupts the weak and provides political cover for the strong. When you think about it, politics is a lot like a game of dodge ball. Reminiscent of days past when bigger, stronger players were chosen first so they could gang up on the weaker ones.

When the weak players get elected to office, the “cool kids”, like Steve Simon, offer a platform to clueless legislators that don’t have the ability or the smarts to stand on their own. These weak players offer the Democrats the bipartisan support they need to move the political football forward, making a lie look like the truth. 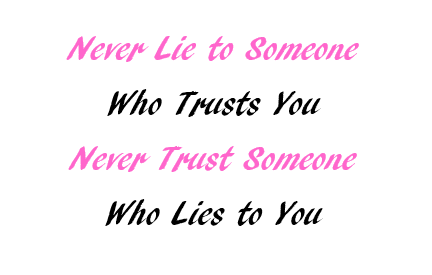 When it comes to Minnesota elections, Rep. Nash isn’t doing us any favors by giving political cover to Simon, who refused to disclose election data  that Ramsey County District Court Judge Jennifer Frisch ruled must be released to the public. This data is necessary to assess the magnitude of ineligible voting in Minnesota.  Rather than complying, Steve Simon is appealing the court’s decision which means Minnesotans will be kept in the dark until after Simon’s reelection campaign is over.

In the editorial, Simon and Nash state that:

The designation came after the 2016 election, during which a foreign government targeted the election systems of 21 states (including Minnesota).

Fortunately, and in part because of rigorous preparation at the Secretary of State’s Office from years ago through today, Minnesota’s election systems were not breached in 2016. But even though we repelled that attack, the broader threat has not been defeated. We need to do much more to harden our defenses.

If Minnesota election were hacked in 2016, why did Simon testify to the House State Government Finance Committee in 2018 that “there were no attempted hacks of our elections.” (Please use the link to listen at the 35.00 to 35.04 mark.)

Simon and Nash go on further to state,

Defense of our democratic republic should be front of mind for every elected official. Minnesotans sent us to St. Paul because they believe in us to do what is right for the state and its people. We heard from many legislators that they were ready to pass the bills to fund the needs for cybersecurity, but the effort fell victim to partisan squabbles.

Unfortunately, doing what is right for the state and it’s people for the defense of our democratic republic are the last things on Simon’s mind.

Consider the following statistics found in an article in the Pioneer Press by Andy Cilek, Executive Director of the Minnesota Voters Alliance:

Instead of doing his duty as the highest election official in the state to explore this evidence of ineligible voting that is contained in the unreleased election data, Steve Simon has chosen to obstruct access by the public and the legislature.

Remember this when you cast your ballot in November; every ineligible vote cancels out the vote of an eligible person. Enough with the Russian phony baloney!

When you cast your ballot in November, vote for John Howe for Secretary of State. Simon is the antithesis of election integrity.