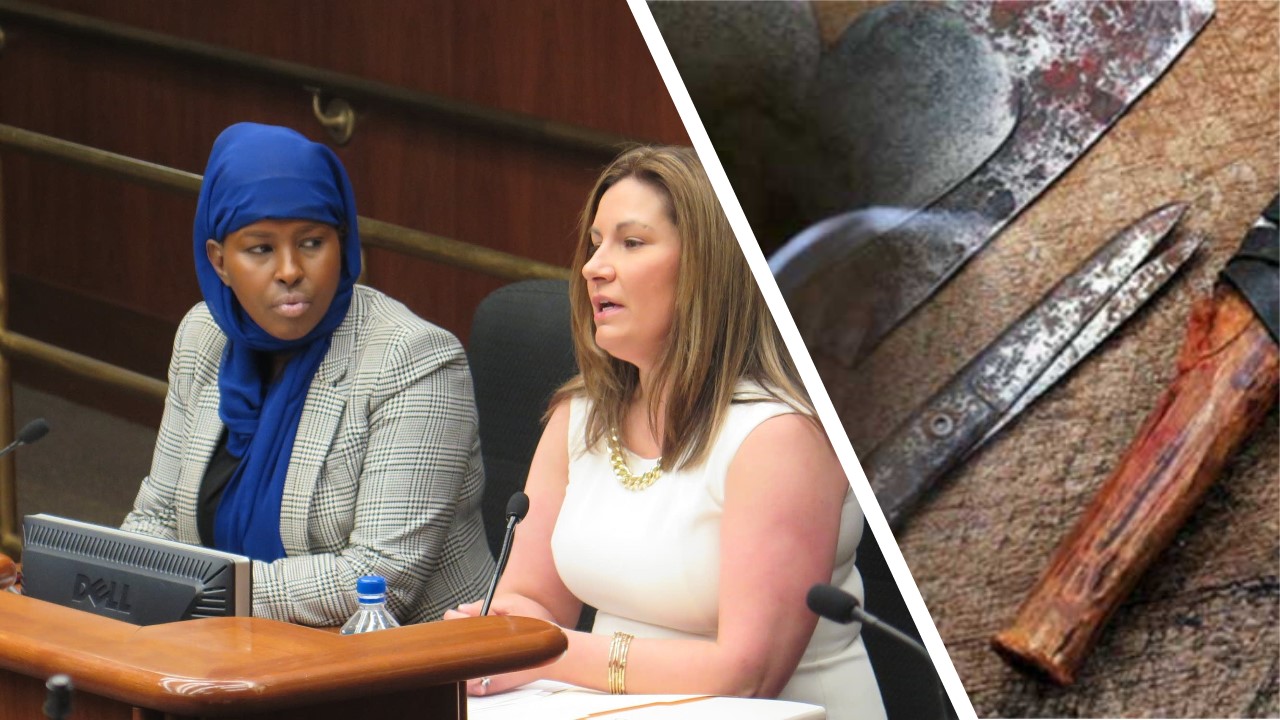 In what is described as a “cost saving measure”, Minnesota House Democrats blocked an amendment to protect girls and women from the practice of Female Genital Mutilation (FGM). Republicans argued the bill has a zero dollar fiscal note. Obviously, Minnesota Democrats are unmoved by the plight of young girls who will be permanently scarred by this barbaric procedure.

FGM, according to the Free Dictionary, is a procedure in which the genitals of a girl or young woman are intentionally altered for non-medical reasons. Infibulation is the practice of excising the clitoris and labia of a girl or woman and stitching together the edges of the vulva to prevent sexual intercourse or sexual pleasure and often makes childbearing difficult. It is mostly practiced in Northeastern Africa, particularly Djibouti, Eritrea, Ethiopia, Somalia and Sudan.

Female genital mutilation is already illegal according to Minnesota law, but currently there are no repercussions for parents who subject their daughters to the procedure. The amendment would make a parent that allows FGM to be performed on their child guilty of a felony.

On a Facebook post Rep. Mary Franson (R-MN 08B) wrote, “After refusing to hold hearings on the bill all session long, House Democrats blocked my amendment to protect girls from the barbaric practice of Female Genital Mutilation.” Franson said the Democrats voted against moving forward on her amendment because they said it would cost too much, despite the bill’s zero-dollar fiscal note.

Franson has fought against the practice of FGM and authored similar legislation two years ago. The bill received strong bipartisan support, passing the House in a near-unanimous 124-4 vote in 2017. Among those who voted to support the FGM bill was then-Minnesota State Rep. Ilhan Omar. However, the legislation never received a committee hearing or came before the Senate for a vote.

Franson put forth the FGM amendment in the 2019-2020 Omnibus judiciary and public safety bill.

She said, “This is a serious topic. One that the entire nation is watching. As you know the two girls that were taken from Minnesota to the state of Michigan, they were harmed. Allowed by their parents to be hurt. Their lives forever changed.”

Franson was referring to two 7-year-old Minnesota girls who were taken by their parents to Michigan to have the FGM procedure done in 2017. The Michigan doctor was charged with performing FGM on the girls, however, a federal judge dismissed the charges because the law under which the doctor was being charged was deemed unconstitutional.

During the debate, Rep. Rena Moran (DFL-MN 65A) said since the amendment will create a new felony it will require an additional cost. She said that FGM is already illegal in Minnesota and has been since 1996. Rep. Anne Neu (R-MN 32B) argued the bill had a zero fiscal note and the amendment would have no fiscal impact whatsoever. Rep. Ryan Winkler (DFL-48A) said the introduction of a new felony increases costs and is out of order under the spending limit. Republican House Minority Leader Kurt Daudt reiterated there was zero cost to the amendment and that there is no reason not to vote on the FGM amendment except that Democrats just don’t want to.

“I thank Rep. Franson for bringing this forward. I think this practice of FGM is absolutely barbaric,” Daudt said, “And I’d be proud to stand here on the floor and press my button to support her.”

So, what is the real reason that Minnesota House Democrats would block an amendment to prevent women from being harmed by the barbaric practice of FGM? If it doesn’t cost any money, then, what’s the reason Democrats?  We’d all love to know…