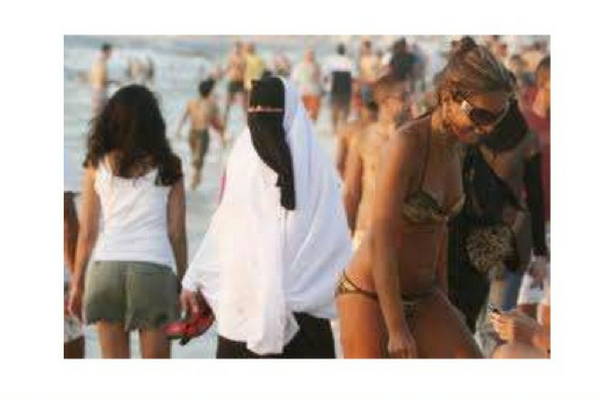 The Republican Party of Minnesota (RPM) leadership have officially betrayed a significant segment of its base.  The Republican women. 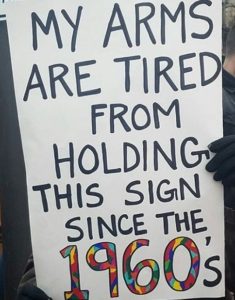 Somali or Islamic, it is a distinction without a difference to women living in a free society.  Within the Somali culture or under the totalitarian regime of Islam, women do not enjoy equality or individual freedom.  This fact is not debatable.

According to the World Bank organization, 98% of Somali women have been subjected to Female Genital Mutilation(FGM). This and the subjugation of women through Sharia Law do not mesh with the U.S. Constitution nor the National Republican Party platform.

It really does make one wonder if ‘Muslim Conservative’ is an oxymoron!

And, not to be out done by the Grand O’l Party, the Minnesota Republican Liberty Caucus (RLC) has scheduled its May 12th convention to be held at the Dar Al-Farooq Islamic Mosque—er, I mean Dar Al-Farooq Community Center.

The growing list of children of Muslim immigrants turned terrorist leaves one wondering if all the vetting and focus on adult refugees resettled by the federal program isn’t more of a distraction from the very real threat to national security.  Are the growing number of mosques in America, such as the Bloomington mosque, a breeding ground for a new wave of terrorism?

Upon learning of the scheduled RLC convention location, a friend of mine, obviously upset, called me and asked, “How can I attend the convention?  I can not go into that building!”

Bottom line—she does not feel safe nor does she believe her equality as an American woman would be respected by those within the mosque, those who practice an ideology forcing women into a role of submission.

Will there be two categories of women within the Republican party?  Christian women who not only enjoy but demand equality and the hijab-donning second class Islamic women?

Are we duty-bound to put on a smiley face feigning the differences do not exist?

Bicott revealed to Hohmann that he has never read the Quran and has only recently started reading the Bible for the first time.

With essentially no religious education, Bicott naively believes by scheduling the RLC convention at the Bloomington mosque he is spreading his libertarian philosophy to Muslims.

“The Republican Liberty Caucus is the conscience of the Republican Party in Minnesota.  Individual liberty is what brings us together, the idea that we all want to live free.  We need to find ways to grow the party and give courage to Muslim Republicans to stand up in their community and say: ‘I’m a Republican and I believe in individual liberty.’”

(Full disclosure here, I lived in Iran when I was a teen, so please, give me a second while I LMAO!)

Ignorance may be bliss but, in this case, stupidity may alienate a significant proportion of the Republican base.  I admit some women don’t get it… yet!  But, many of us do.

Many women will not feel comfortable attending the RLC convention and will not ignore the fact that the RPM has embraced a community that does not recognize ‘individual liberty’ and certainly not the ‘equality’ of women.

While thoughtlessly abandoning women within the party, a small faction of decision makers appear to be falling all over themselves in their naïve stampede to skim off as many potential Muslim voters, mostly refugees, from the New Socialist Party of Minnesota (formerly known as the DFL).

The message to Republican women is clear…  Only submissive women need apply!