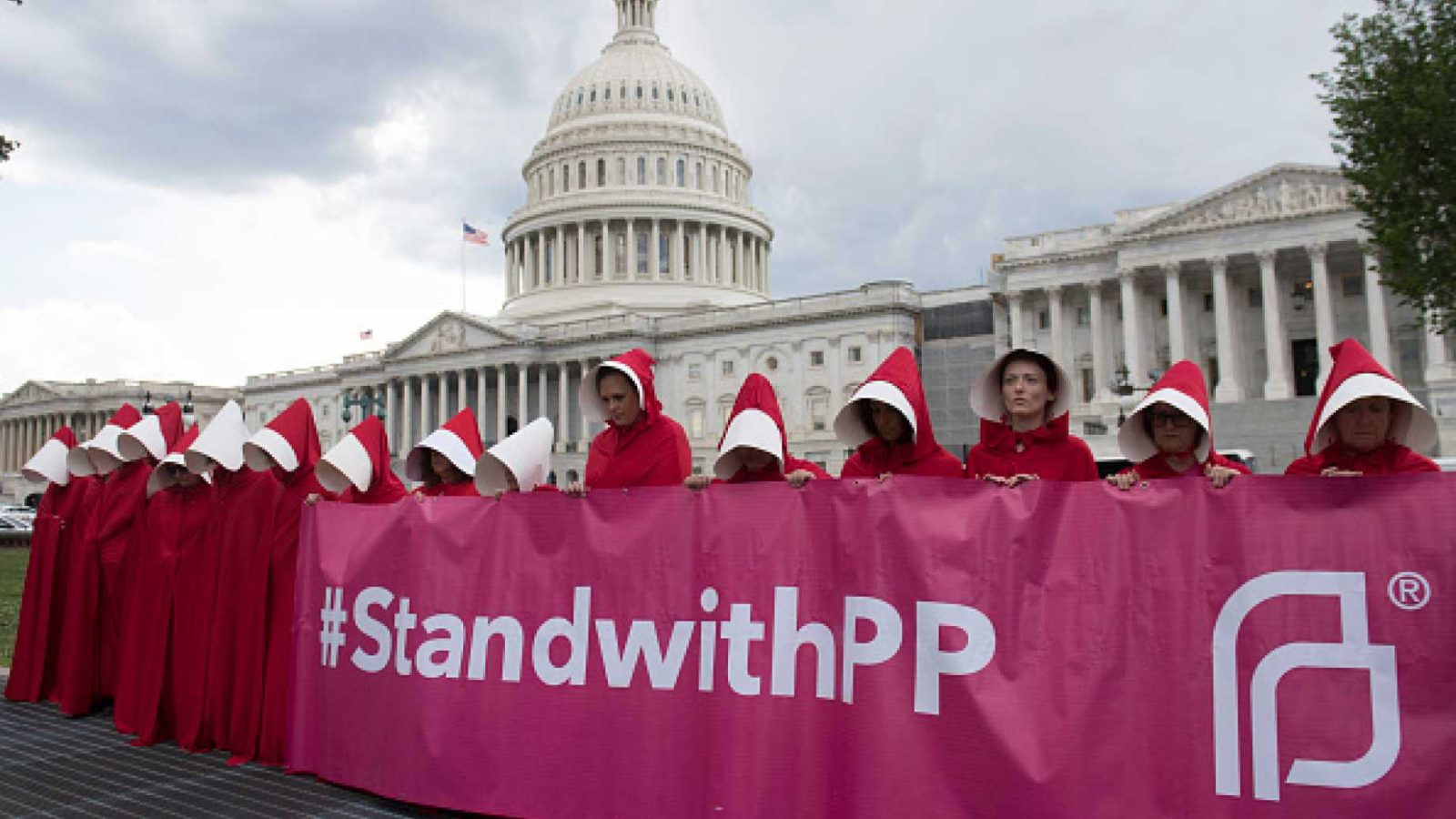 It remains to be seen if the selective outrage from the #MeToo movement will ignore a new report from a pro-life activist group, Live Action, which contains allegations that Planned Parenthood has been covering up cases of sex abuse and child trafficking for the last two decades.

Last week, The Deplorable Housewives of the Midwest article, “Me Too: Full of Poo?” discussed how the women in the #MeToo movement have ignored the hateful, violent and misogynistic lyrics of many of today’s mainstream music artists, instead choosing to target conservatives, especially President Donald Trump for “anti-women rhetoric”.  Now, the question is, “will the #MeToo movement look the other way regarding the allegations in the Live Action report that Planned Parenthood has been covering up sexual abuse and child trafficking for twenty years?”

Congress is being urged by Live Action to investigate Planned Parenthood.  Live Action is also calling for Congress to defund the country’s largest provider of abortion services. The report states that Planned Parenthood receives about $60 million a year from taxpayers through Federal Title X family planning funds.

“Time and time again, rather than reporting suspected abuse to authorities, Planned Parenthood has repeatedly looked the other way, performed abortions on victims as young as 12 years old, and then returned those victims into the waiting arms of their abusers,” states the report.  “Planned Parenthood’s repeated failure to report such incidents has allowed abusers to continue abusing their victims, often for years.  This reputation has led to Planned Parenthood becoming a haven for sexual abusers and sex traffickers. Planned Parenthood is a favorite place to take their victims to cover up their crimes.”

The report gives examples of young women who were abused and went to Planned Parenthood for an abortion and their stories of abuse went unreported:

The report also details how undercover investigators posed as 13-year-old girls who were having sex with “boyfriends” as old as 31.  Planned Parenthood employees instructed the girls to lie about their ages and urged them to go out of state to obtain an abortion in order to circumvent parental consent laws. Videos of the Planned Parenthood cover-ups can be found here.

Live Action investigators also went undercover posing as sex traffickers looking for abortions, birth control and treatments for sexually transmitted diseases to keep teenaged prostitutes on the street. Undercover footage exposed Planned Parenthood employees in various locations helping the sex traffickers by counseling them on how to get their victims tested for sexually transmitted diseases, advising them on the best way for them to get abortions, instructing them on how to work the system if they didn’t have insurance and telling them to lie on forms regarding their victims’ ages.

Planned Parenthood responds to Live Action’s investigation by labeling our report and videos as discredited evidence. In doing so, @PPFA is attacking the women and children who suffered horrific abuse. #PPCoversUpSexAbuse https://t.co/KYUYDNHZrF

The Washington Times reports Planned Parenthood performed 321,384 abortions in 2016. Abortion makes up 96 percent of all pregnancy services at Planned Parenthood, while prenatal services comprise only 2.3 percent.  It is downright nefarious if Planned Parenthood is covering up these heinous crimes against young women because it earns most of its money from abortions and wants to keep these victims as “repeat clients”.

With overwhelming evidence against the abortion giant’s cover-up against sex abuse and child trafficking, it remains to be seen if the #MeToo gang, or any of the women’s rights groups will publicly protest against Planned Parenthood. If #MeToo was a sincere movement, there should be riots in the streets about this.