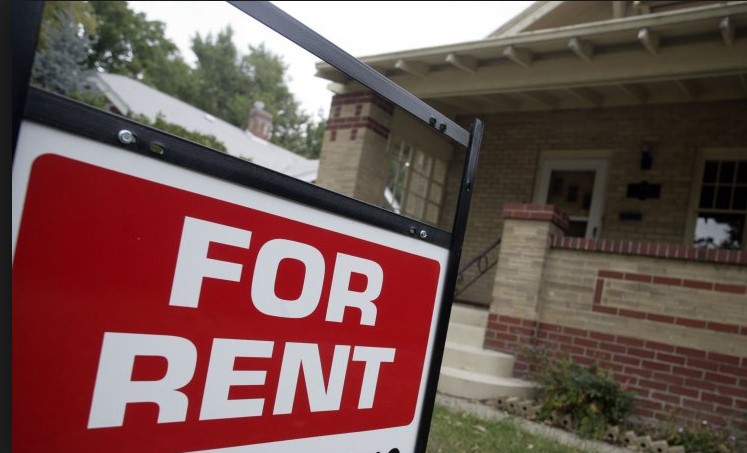 A proposed Minneapolis City Council ordinance that would restrict a landlord’s ability to screen tenants based on criminal and credit history has created a stir among renters and property owners.  Nichol L. Beckstrand, president of the Minnesota Multi Housing Association, issued a statement during a press conference this afternoon expressing dismay over the proposed ordinance. Beckstrand said that if the city restricts the ability to screen tenants, property owners would find ways around the ordinance by creating new requirements for applicants — such as higher security deposits which would increase costs for renters.

The proposed ordinance could create unsafe conditions for renters who would be required to live in close proximity to felons whose convictions are older than five years. According to an article by the Star Tribune:

Under a draft ordinance sponsored by Council President Lisa Bender and Council Member Jeremiah Ellison, landlords would be barred from denying an applicant on the basis of felony convictions if the cases are more than five years old; misdemeanors more than two years old; arrests that did not result in a conviction; expunged or vacated convictions; and convictions from the juvenile justice system.

The ordinance would also disallow property owners from denying an application because of an insufficient credit history, credit scores lower than 500 and eviction judgments more than three years old.

A separate draft ordinance from Bender and Ellison would limit how much property owners can require for a security deposit. These measures are part of the council’s broader effort to strengthen the rights of renters, who now make up more than half of the city’s population.

Should the ordinance pass, private ownership of rental property is in jeopardy. It looks like the City Council are on a path to make all privately owned rental property as safe as public housing. Minneapolis is on the fast-track to becoming the next Detroit.

Watch the press conference from Fox 9 below: