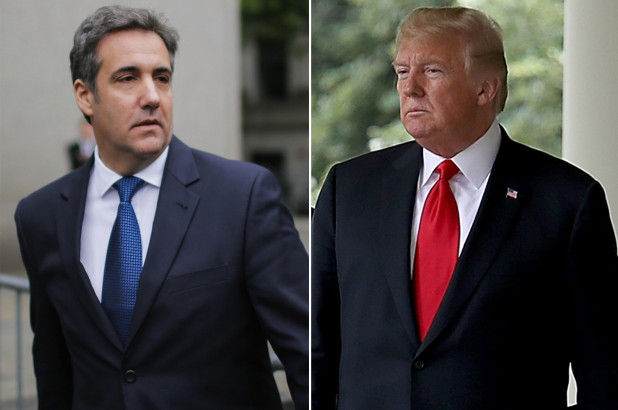 President Trump tweeted the other day something that very few people are paying attention to and even fewer media outlets are reporting.

If you remember the Clinton administration, you definitely remember Lanny Davis.  According to Wikipedia, from 1996 to 1998, Davis was special counsel to President Bill Clinton, and was a spokesperson for the President and the White House on matters concerning Clinton’s campaign-finance investigations and other legal issues. Davis was a constant presence on the cable news channels during the numerous Clinton scandals of the 1990’s. The Federalist describes Davis as “cringingly slavish to those in power, a consigliere, fundraiser, surrogate, and cheerful liar.”

How loyal to the Clintons is Lanny Davis?  In 2008, he supported Hillary Clinton for the Democratic presidential nomination and appeared on Fox News, CNN, and MSNBC as a surrogate for her. Clinton went on to lose the primary to Barack Obama.

As recently as July 2, 2018, Business Insider published an article about Michael Cohen. In the article, Cohen said he had hired Guy Petrillo of Petrillo, Klein & Boxer as his attorney.  Less than a month later, he hired Clinton pal Davis to represent him.

Of all the attorneys in the world, why would Michael Cohen hire Clinton pal Lanny Davis? Is anyone even bothering to ask that question?

Is Cohen just one more paid-off cog in the Clinton cesspool of corruption determined to take down President Trump or was he always a black-hat operative who infiltrated the Trump organization more than a decade ago?  This whole thing stinks to high heaven.