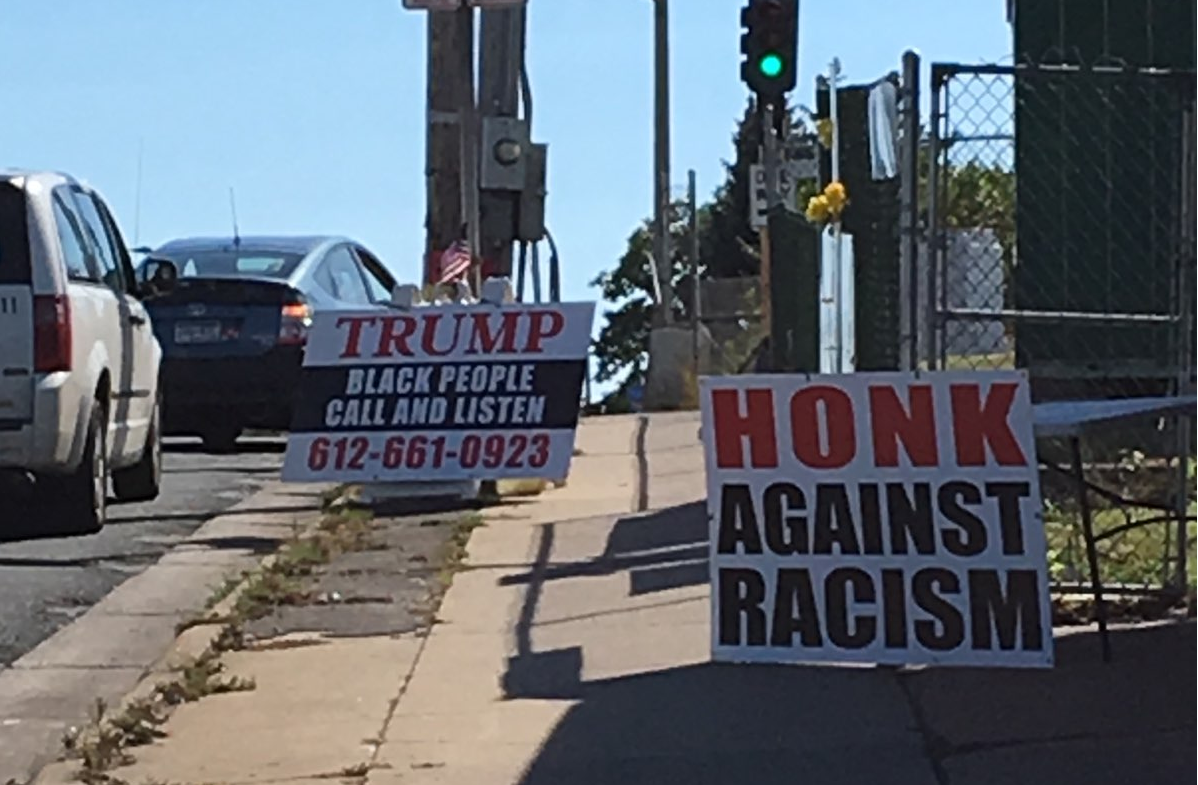 On Tuesday, September 25, St. Paul resident, Lucky Rosenbloom was denied his legal right to a hearing under St. Paul City Code 45.10. According to code:

A statement that the order may be appealed and a hearing before the Legislative Hearing Officer obtained by filing a written request with the city clerk before the appeal deadline which shall be the abatement deadline designated in the order or seven (7) calendar days after the date of the order, whichever comes first;

Setting hearing date. In the event that an appeal is filed with the city clerk, the city clerk shall within two (2) weeks fix a date for a public hearing

Lucky’s application for appeal was received by the City Clerk on September 6, 2018 and a hearing was scheduled for September 25 at 11 a.m. Upon arriving at City Hall, Lucky entered the City Clerk’s office to ascertain if he was on the schedule. Check out our video as Lucky politely confronts the City Clerk.

After being denied his right to a hearing after filing an appeal, Lucky enters St. Paul Mayor, Melvin Carter’s office to file a complaint. “This is conduct unbecoming of a public official,” he said.

After being denied his right to a hearing, Lucky speaks out about the intimidation tactics used by the City of St. Paul.

St. Paul, Minnesota Icon, Lucky Rosenbloom, faces criminal citation for conservative signs placed on the boulevard at 94 and Dale. The St. Paul City Council are refusing to hear his appeal. 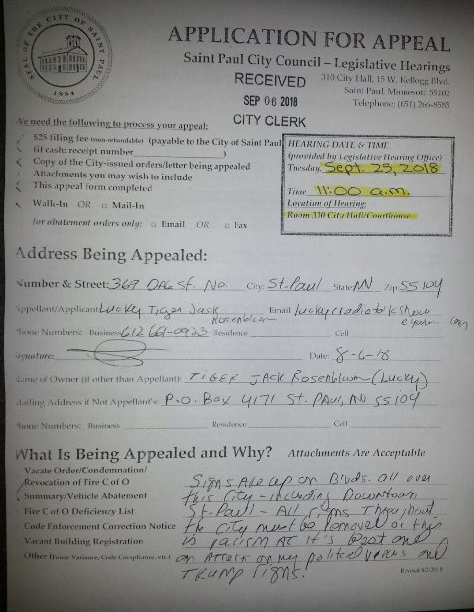 Lucky Rosenbloom is no stranger to controversy. With a booming voice, a big personality and a heart to match, Lucky is an outspoken advocate for African Americans. With a God-given mission to fight racism, Lucky’s message to black men that they are powerful and self-reliant is causing liberals in St. Paul to quiver with fear.

Lucky is a proud supporter of President Trump, supports voter ID and gun rights and opposes abortion. In other words, he’s the left’s worst nightmare. His signs have a special phone number listed for people of color to call to hear to his message. He encourages them to leave a message along with a phone number where they can be reached. These are important conversations and more African-Americans are beginning to see the truth. Rosenbloom said, “The Democrats have done nothing for them. Trump has reduced the regulations necessary to start a new business and that helps everybody.” 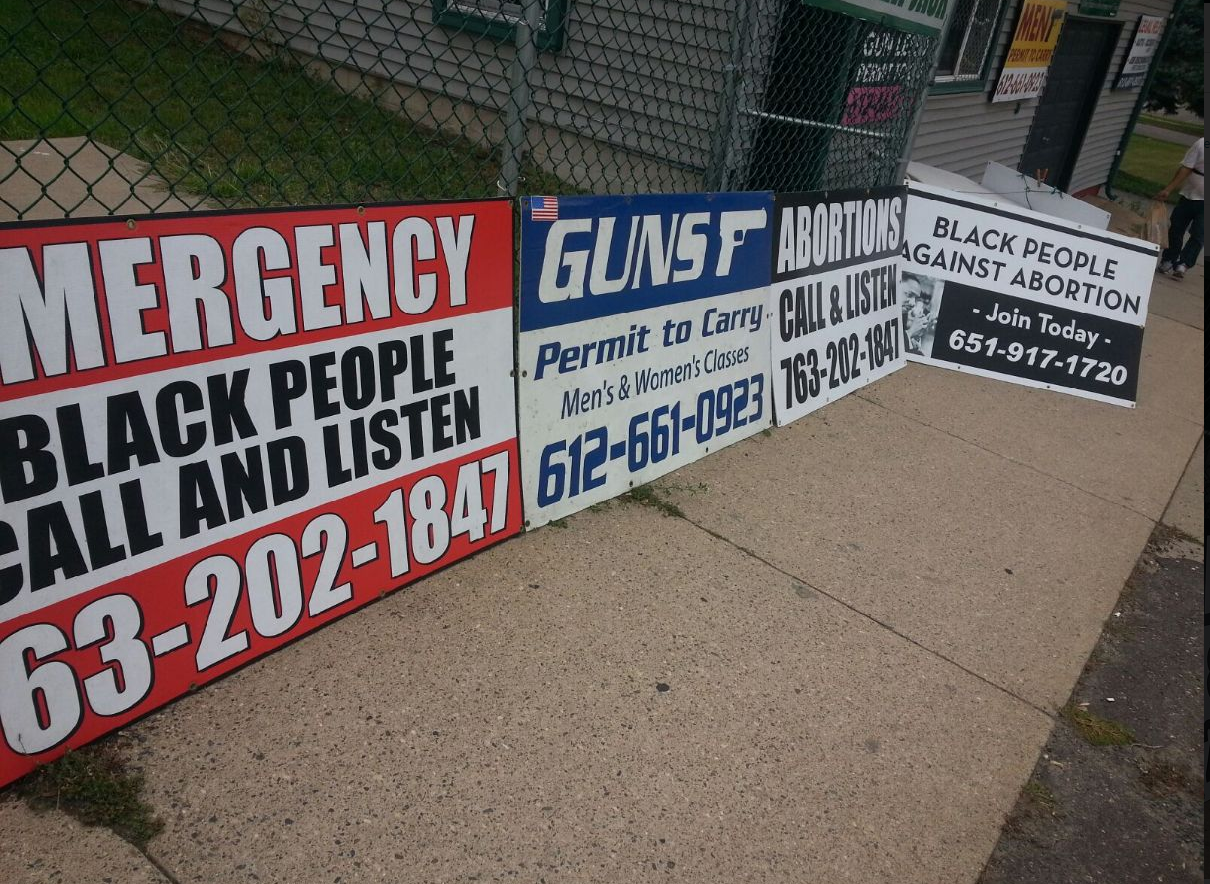 Lucky’s parents are a legacy in St. Paul’s Rondo neighborhood. His dad, Tiger Jack, was hard and sharpened his children like iron. Tiger Jack’s business sold everything from charcoal to Christmas trees but he offered advice and a friendly wave for free.  His mother, Mrs. Tiger, was soft despite having suffered racism in her native Mississippi. Lucky and his seven brothers and sisters grew up hearing stories of Jim Crow Laws, sitting at the back of the bus and being forced to say “yes sir” to whites. These were the dark days when black people were not treated equally under the law. The couple worked long hours and became a symbol of love and strength in the Rondo community. 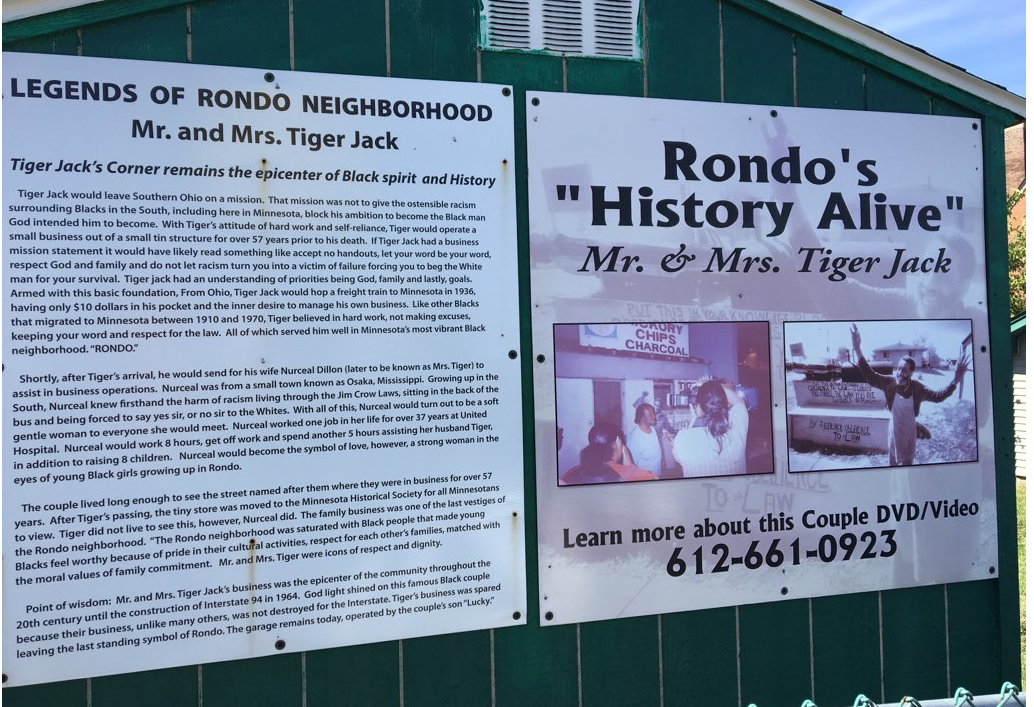 True to his parents’ legacy, Lucky is battling the city of St. Paul for the unequal enforcement of the public nuisance code. The city code defines a “public nuisance” in vague terms that are open to interpretation:

A “nuisance” shall mean any substance, matter, emission or thing which creates a dangerous or unhealthy condition or which threatens the public peace, health, safety or sanitary condition of the city or which is offensive or has a blighting influence on the community and which is found upon, in, being discharged or flowing from any street, alley, highway, railroad right-of-way, vehicle, railroad car, water, excavation, building, erection, lot, grounds or other property located within the city.

Lucky was told his signs were obstructing the street and sidewalk and was told that he would face a criminal citation if the signs were not removed.  Unintimidated by city bureaucracy, he filed an appeal along with the mandatory $25. “Signs are up all over the city,” said Lucky in his appeal. “All signs throughout the city must be removed or this is racism at its best and an attack on my political views and Trump signs.”

The city responded by scheduling a hearing for September 25 at 11:00 a.m. then, without warning, cancelled the hearing and said the case was closed. The written notice included the original complaint stating he will face criminal citation if the signs weren’t removed. Lucky tried to appeal, as is his right under city code, a second time. His check was returned again with the original complaint enclosed.

Refusing to give up, Lucky hand delivered the letter below along with another $25 check. 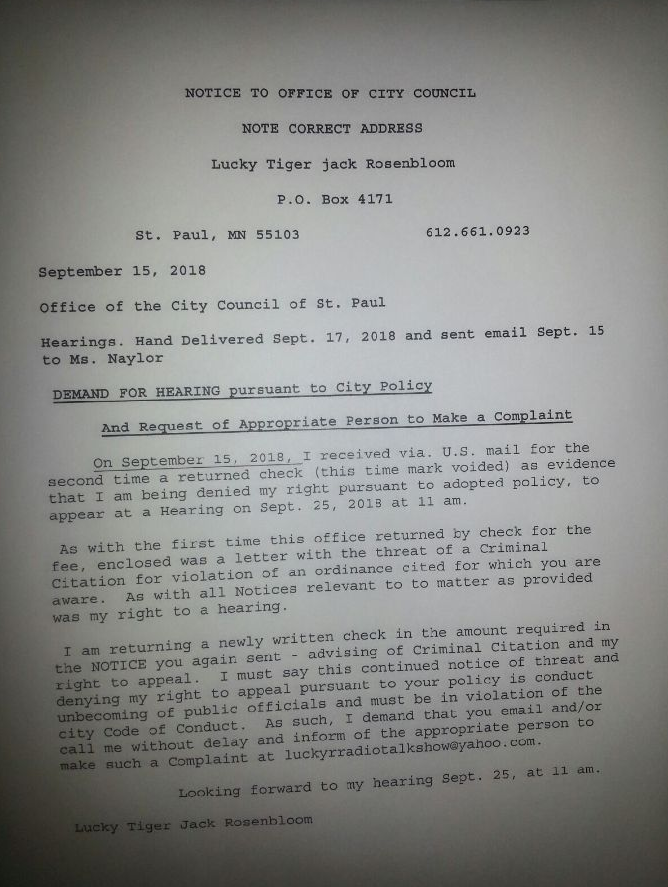 “I am returning a newly written check in the amount required in the NOTICE you again sent – advising of criminal citation and my right to appeal. I must say this continued notice of threat and denying my right to appeal pursuant to your policy is conduct unbecoming of public officials and must be in violation of the city Code of Conduct,” states Rosenbloom in the Notice.

During an interview with Fox 9, Lucky stated that he never has a problem with political signs unless they support Republican candidates. “If this is not going to be equal throughout the city, I’m going to fight it.”

During the course of our interview Sunday afternoon, the sounds of approval from passing cars was overshadowed by a city bus driver traveling North on Dale. The driver stopped his bus, blocking traffic, and shouted his disapproval over Lucky’s sign. “My signs aren’t hurting anybody,” Lucky said, “It’s my message that they fear.”

We will be reporting live on September 25 from St. Paul City Hall. Will Lucky receive his hearing as per city code?

Please check out our interview with Lucky below.