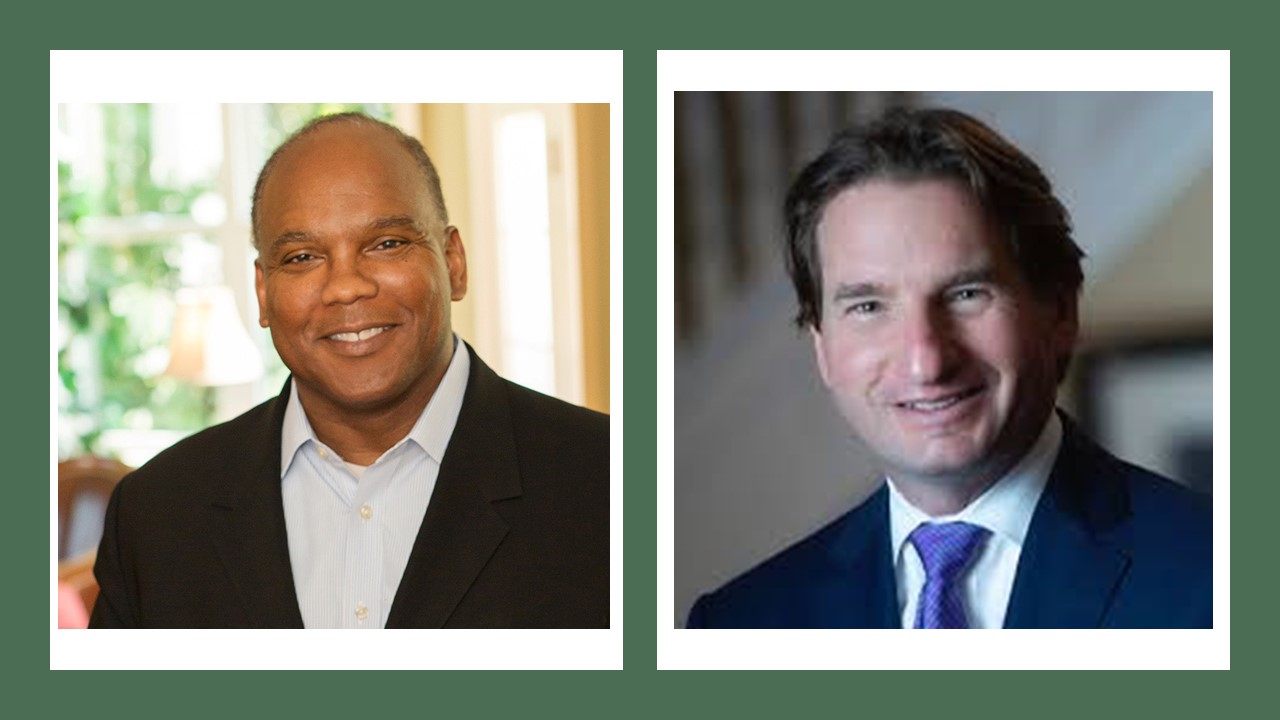 Most Minnesotans know the Minneapolis Star Tribune is a progressive-partisan rag that isn’t worthy of wrapping dead fish in. So, it is not surprising that this joke of a newspaper endorsed the incumbent highly partisan white democrat Congressman Dean Phillips in the 3rd Congressional District race, calling him the best candidate for a “diverse” district over his black republican challenger, Kendall Qualls.

The Star Tribune’s endorsement of the heir to the Phillips Distillery fortune reads, “Phillips is the stronger of the two candidates and a better fit for the increasingly diverse Third District.”

You have GOT to be kidding!

The Star Tribune endorses a wealthy, white trust-fund baby over Republican candidate Qualls, a black businessman who overcame a life of poverty to achieve the American dream. What the heck are they smoking?

Phillips had an estimated net worth of $64,228,240 in 2018 (according to Open Secrets), owns a beautiful mansion on Lake Minnetonka in Deephaven and votes lock-step with “Crazy” Nancy Pelosi 99% of the time.

What is also laughable is that Phillips‘ campaign is touting him as the “bipartisan” candidate. Not only does Phillips vote 99% of the time with Nancy Pelosi, but he votes 94% of the time with Minnesota congresswoman, the whacky anti-American Ilhan Omar.

The fix is in for Phillips, who is seeking a second term in Minnesota’s Third Congressional District. Phillips beat incumbent and Never-Trumper Erik Paulsen by only 41,565 votes in 2018. Paulsen alienated himself from Republican voters by distancing himself from President Donald Trump, resulting in the end of his ten year career in Congress.

Phillips is a “FOH” – a friend of Hillary Clinton. During Clinton’s 2016 bid for president, Phillips was one of Clinton’s biggest bundlers in the state, hauling in $427,189 for the woman who spearheaded the fake Russia probe against President Trump and allowed four Americans to die in Benghazi.

Not only did Phillips bundle large sums of money for Clinton, but he even held a high dollar fundraiser for the corrupt candidate in 2015 at his home.

Minnesota’s Third Congressional District is winnable for Republicans.  The 3rd Congressional District had been a Republican strong hold for 58 years from 1961 to 2019. For the pre-primary Federal Election Commission reporting period, Qualls raised more than double in campaign contributions than Phillips. Qualls hauled in $177,000, besting Phillips’ $71,152.25, with an advantage of $106,248.19.

The Star Tribune is determined not to let Kendall Qualls win.

If Qualls was a Democrat, this would be the race the entire country would be watching this election cycle. But since Qualls is a Republican and holds strong conservative values like education, hard work, faith and family along with support for President Trump, the Star Tribune has decided that the black candidate is not diverse enough to earn their endorsement.