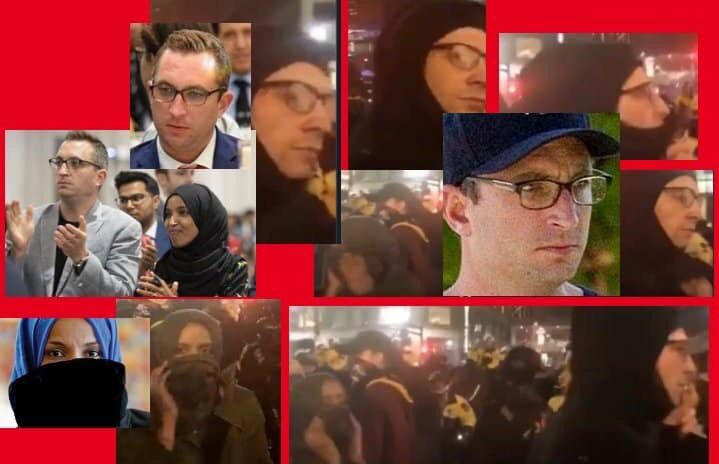 A newly released video by AJ Kern offers definitive proof that the Minnesota Secretary of State (SOS) does not verify the citizenship of candidates running for elected office. The controversial congresswoman, Ilhan Omar, is currently facing a house ethics complaint for violations of federal and state law. The complaint was filed by Judicial Watch over potential immigration, marriage, tax and student loan fraud. Thus far, no evidence has been presented to verify the U.S. citizenship of Omar. Because the MN SOS fails to check the citizenship status of candidates, the question of Omar’s citizenship is likely to remain a mystery.

Most people believe that the Minnesota SOS ensures the citizenship of candidates running for office by performing eligibility checks using the statewide voter registration system (SVRS.) The Office of Minnesota SOS is responsible for developing and maintaining the state’s centralized SVRS using information received from various sources such as the Department of Homeland Security, Department of Corrections , Commissioner of Public Safety to name a few. According to a 2018 report from the Minnesota Office of Legislative Auditor, an individual voter’s listing in the roster on election day may not be accurate. That’s right Minnesota, felons and non citizens are voting in your elections and if they can vote, they can run for office.

According to an election official at the MN SOS office, no eligibility checks regarding citizenship are required as per state statute. In other words, candidates are allowed to self-certify that they are eligible to run. The MN SOS office simply requires an affidavit of candidacy in which the candidate swears that they meet the following criteria: 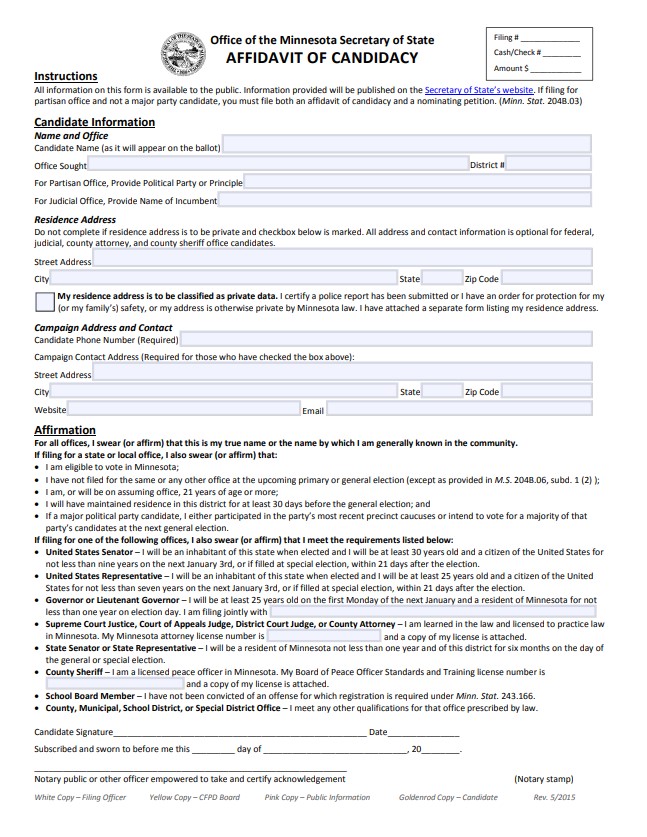 In the video below, from Mill City Citizen Media,  you will clearly hear that the MN SOS office is not required by statute to verify citizenship of foreign born candidates.

Yup, you heard it, when a candidate goes to file an affidavit of candidacy, the MN SOS is not required to check if the candidate is a citizen. Will we ever know the truth regarding Omar’s citizenship status?