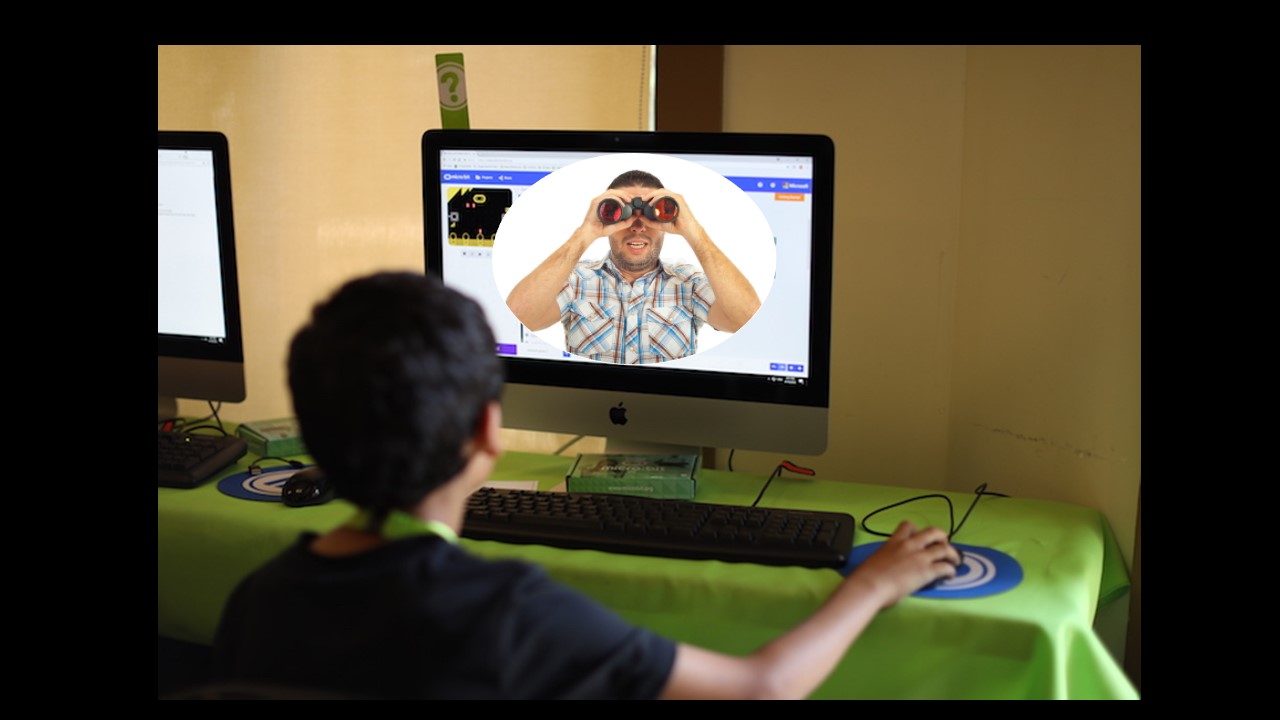 Do you know who may be spying on your kid’s computer?

In the recent days of COVID-19 and distance learning, students are spending more time on their computers than inside a classroom. As a result, school districts are turning to technological policing companies in the name of keeping students safe by surveilling the activity on their computers.

Recently, the Minneapolis School District spent over $300,000 to a company called Gaggle to monitor student activity online. Using artificial intelligence to scan a student’s computer for key words, a team of content moderators comb through the contents of your student’s computer looking for phrases or content school administrators should be aware of in the attempt to thwart any potential tragedies like suicide or school shootings.

If this surveillance sounds Orwellian to you, it certainly is. And it may be a violation of your child’s Constitutional rights.

At a recent school board meeting, parents in Minneapolis were concerned that their students’ computer activity could end up in the hands of police. Minneapolis School Superintendent Ed Graff didn’t rule out that possibility. Graff noted the district’s internet policy is that students should expect only limited privacy and students who misuse the district’s technology could face student discipline and “civil or criminal liability under applicable laws.”

Minneapolis Public Schools, who is so concerned about keeping students safe, ironically terminated their contract earlier this year with the city’s police department to provide school security. Let that sink in.

Gaggle, the Bloomington, Illinois based company, whose annual revenue is $5.2 million, polices student computers for suspicious or harmful content and images, plugging into two of the largest software suites – Microsoft 365 and Google’s G Suite. Gaggle tracks everything on your kids’ computer including notifications from their school email-linked social media accounts on Twitter, Facebook and Instagram.

According to a recent article in Buzzfeed, Gaggle is used in more than 1,400 schools nationwide.

Once Gaggle software finds potentially harmful content on a student’s computer, it passes the material along to a company “Level One safety representative.” If the Level One safety representative feels there is an immediate risk to the student, the content is then forwarded to a “trained safety professional” who flags the content to school administrators.

Many of the students, along with their parents, do not know that their student accounts are being monitored until they violate the rules of Gaggle.

Privacy experts say that parents and students are still largely unaware of the scope and intensity of school surveillance, which monitors students’ school accounts 24/7.

There are other companies besides Gaggle, like Bark and Securly, who technologically police everything students are doing on their computers. It is a $3 billion a year school-security industry – and growing.

A recent article in The Guardian states there is no independent evaluation or studies of whether this kind of surveillance technology actually works to reduce violence and self-harm to a student if something is found on their computer. Privacy experts say pervasive monitoring may hurt children, and may be particularly dangerous for students with disabilities and students of color.

In addition, with Minneapolis and other districts using companies like Gaggle during distance learning in the midst of the COVID-19 pandemic, public schools could possibly be facing lawsuits that allege their practices violate the U.S. Constitution, according to the74million.org, a website that focuses on education issues in the United States.

“Courts have historically found that the home is a sanctuary, that any searches of the home — whether digital or physical — end up becoming a massive Fourth Amendment issue,” Elizabeth Laird, the senior fellow of student privacy at the Center for Democracy and Technology, told the74million.org. As students’ bedrooms become makeshift classrooms, “I haven’t seen many schools thinking about these implications as they’ve added additional monitoring,” Laird added.

In a perceived attempt to keep your kids safe, companies like Gaggle infringe upon your child’s first and fourth amendment rights. Big Brother is watching, monitoring and reporting. If you don’t know whether your child’s school district is using surveillance technology, you better find out…now. Otherwise, their privacy and freedom of speech will be compromised forever.