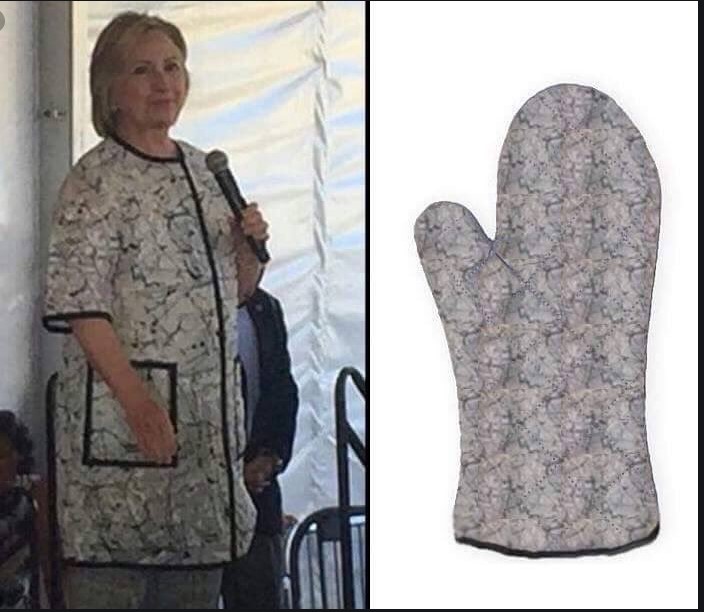 Unlike the average female leftist, I love fashion – clothes, shoes, hair and makeup make me happy. When I look at Hillary Clinton, Amy Klobuchar and Elizabeth Warren, I often wonder if they bother to shower and comb their hair before putting on clothing resembling an oven-mitt, shower curtain or an old work-shirt. Remember, lack of money is not a problem for these ultra wealthy elitists. Do they think they need to dress this way to connect with voters, who they believe are beneath them, or do they admire Chairman Mao? 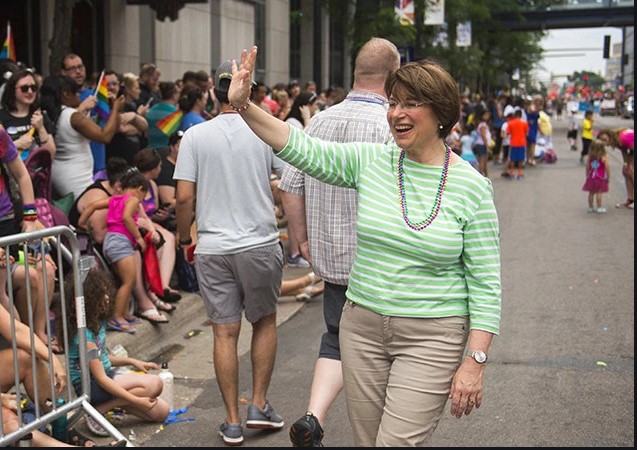 Amy Klobuchar, America’s number one bully, is known for her abuse of staff members as well as her lack of fashion sense and bad oral hygiene. In February, it was reported that “Aunt Amy” used a comb to eat a salad after her staff member forgot a fork.

Before a flight to South Carolina in 2008, according to the Times, Klobuchar dispatched an aide across the airport terminal to get her a salad. He made it onto the plane with the meal, but he failed to bring a fork. Frustrated and peckish, Klobuchar apparently proceeded to eat the salad using a comb she grabbed from her bag. She then reportedly reprimanded the aide for his mistake and told him to clean off the comb when she finished.

Maybe the unpolished look woks for Amy. After all, she was elected to the Senate and manages to be reelected despite her lack of manners and common decency. Please, Aunt Amy, start using a comb on your hair and not as a utensil.

Elizabeth Warren, America’s first “native American” to run for higher office has an elitist attitude but tries to restore her connectivity by dressing like someone who lives in Communist China. Warren used her fake Native American status in 1986 when she filled out her State Bar of Texas registration card. 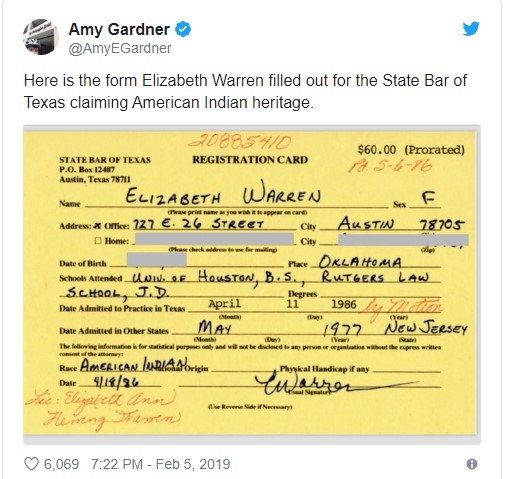 According to an article by The Hill:

The Coalition of Bar Associations of Color passed a resolution several years ago calling on law schools to treat the practice of “box checking” minority status as academic “ethnic fraud.” Warren listed herself as a minority on the Association of American Law Schools directory and had her ethnicity changed from white to Native American at the University of Pennsylvania. She was listed as a minority at Harvard, which publicly highlighted her as a “Native American” law professor. The Fordham Law Review identified her as the “first woman of color” at Harvard, and she identified herself as “Cherokee” in a cookbook called “Pow Wow Chow.”

So what is the deal here, ladies; are these women trying to cover for their lack of personality by purposely under dressing to appear more approachable to the average American? Even if you aren’t into fashion, these ladies dress worse than a grandmother in a nursing home. Remember, America is about choices. The video below might be a blast from the past but to these Democrat women, it’s a fashion guide.