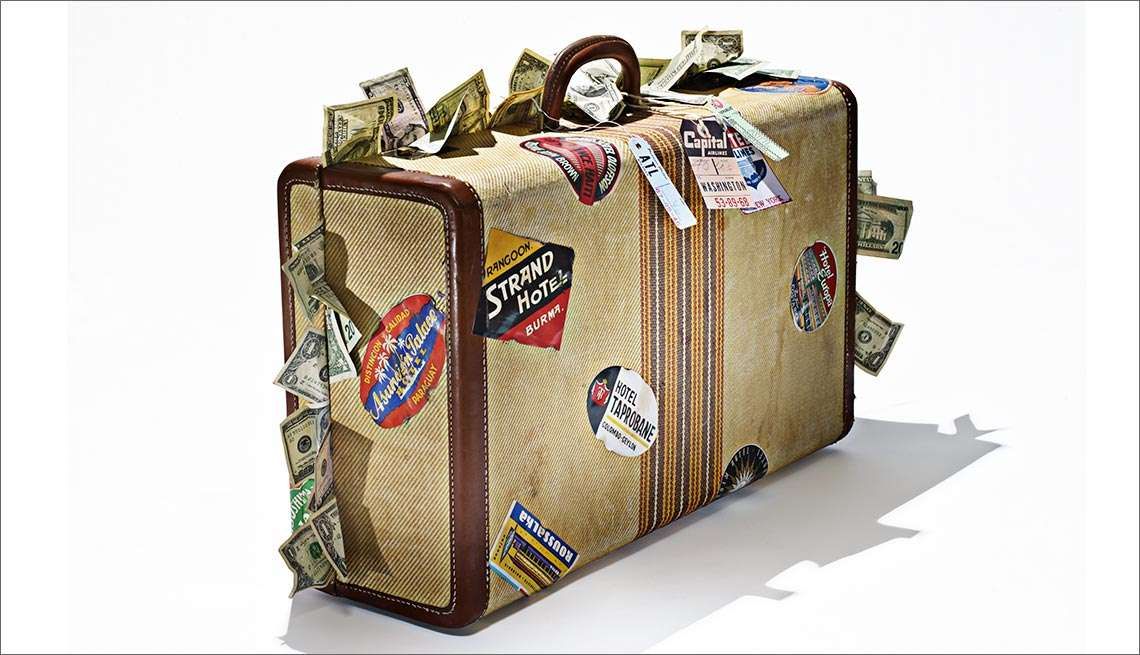 In response to the explosive Fox 9 report about hundreds of millions of dollars bilked from taxpayers through an extensive daycare fraud scheme being sent by suitcase overseas and likely landing in the hands of terrorists, Attorney General candidate, Doug Wardlow, released the following statement:

In Wardlow’s statement, he calls upon Attorney General Lori Swanson to “spend less time grandstanding against President Trump, and to spend more time going after criminals in Minnesota and keeping Minnesotans safe.”

The Fox 9 report is one of many reports over the past few years on Somali use of daycare businesses to bilk taxpayer money from the state childcare assistance programs. In 2015, Alpha News reported that over $4 million had been stolen through fraudulent childcare schemes investigated and prosecuted by the Department of Human Services.  Fox 9 reports:

Minnesota started aggressively going after daycare fraud in 2014. Back then, it was easier to track the flow of money.

The state would pay a daycare’s bill and within hours of the money showing up in the business’s bank account, funds were being wired to the United Arab Emirates.

Those wire transfers stopped after a few centers were busted.

Which brings us back to those mysterious suitcases at Minneapolis-St. Paul International.

According to Fox 9, investigators believe that at least some of the money sent to Somalia is getting into the hands of terrorists.

Minnesota is not the only state seeing an increase of suitcases full of cash going through its airport. Nearly a year ago Seattle KING 5 News reported:

The couriers were working for Seattle-area hawalas – businesses that derive their name from the Arabic word for “transfer.” Hawalas are part of a traditional system of informal banking in Muslim communities.

Seattle and King County are home to tens of thousands of immigrants and refugees from East Africa, many of whom use the hawalas to send much-needed money back to loved ones in their homelands. Given the presence of active terrorist organizations in Somalia, investigators worry that some of the money shipped home by Somalis end up in the hands of the Al Qaeda affiliate active there.

“(They) have Al Shabaab, which has been designated a terrorist organization, and our concern is how much money is going to them?” said Kerns (Glenn Kerns of the FBI’s Joint Terrorism Task Force).

Kerns said the first cash shipment rolled through Sea-Tac early last year. A man carrying $750,000 in cash told Customs officials he was transporting the money overseas. Over the next several months, couriers carrying as much as $2 million boarded commercial flights at Sea-Tac.

Transferring money to Somalia via wire-transfer has been phased out by banks, with the last bank ending the service in 2015, due to concerns about into whose hands the money was going.  At that time, Republican Congressmen Erik Paulsen (MN-03) and Tom Emmer (MN-06) joined Democrats Betty McCollum, (MN-04), Keith Ellison (MN-05), Maxine Waters (CA) and Senators Amy Klobuchar and Al Franken and others to send a letter to Treasury Secretary Jacob Lew and National Security Advisor Susan Rice advocating for a sustainable, long-term framework for establishing money transfers to Somalia.

Note: A request for comment was made to Minnesota Attorney General Lori Swanson, but no response had been received at the time of publication.

9 thoughts on “Wardlow Calls Out Swanson on Somali Daycare Fraud”