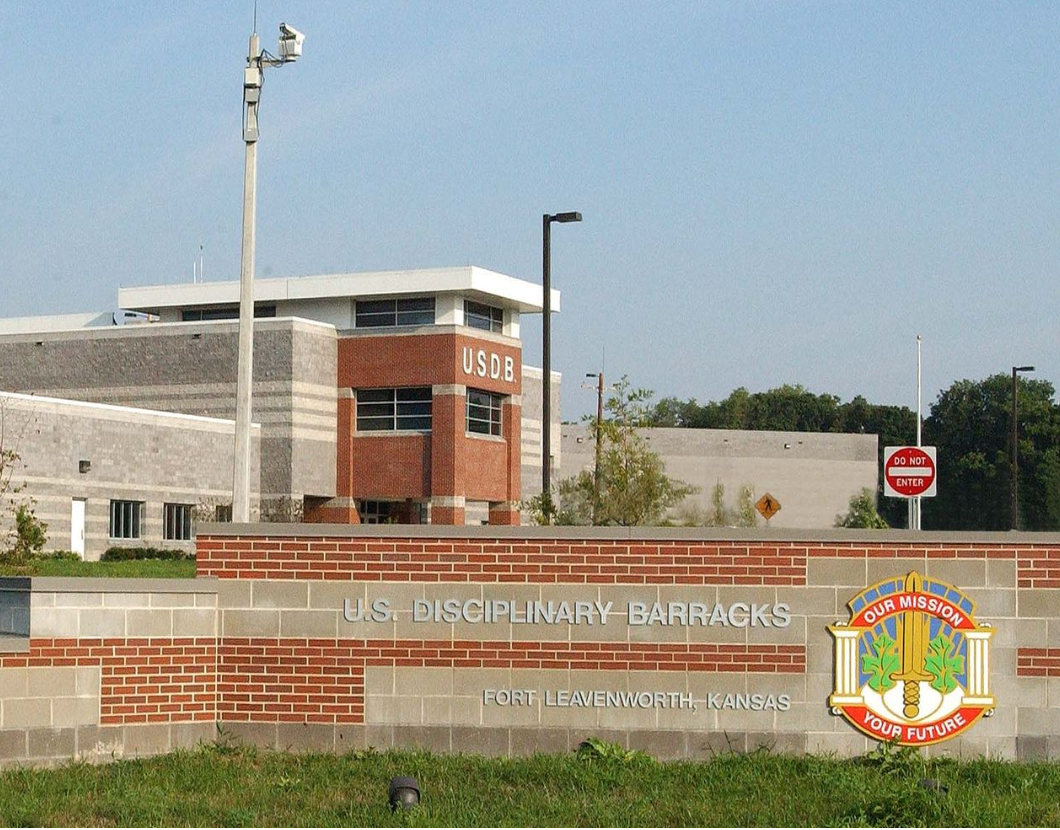 The “Leavenworth 10” is a name given to the fluctuating number of men and women serving time at Fort Leavenworth, Kansas for violating the rules of engagement. American service members are serving 10 to 40 years for decisions made in the heat of battle.

Americans can’t tolerate injustice, yet the criminal justice system seems to lack justice at times, especially when over-zealous prosecutors bring charges for political purposes or to appease foreign governments. When injustice happens in the criminal justice system, pardoning is the Executive’s responsibility to right the wrong.  This week, President Trump pardoned author and filmmaker  Dinesh D’Souza and  is considering pardoning the world’s most successful homemaker, Martha Stewart. D’Souza, an outspoken Obama critic, was prosecuted, convicted and served time for a trivial campaign finance violation. Like Stewart, D’Souza was also charged with making false statements to the government.  For D’Souza, the nightmare of injustice has ended yet the harsh treatment of our men and women in uniform continues.

Abusive treatment by the Obama Administration was commonplace. This was most evident in the release of terrorists from Gitmo. Obama utilized his power on the last day possible to transfer as many as 22 prisoners out of Guantanamo Bay, Cuba, in a hurried effort to empty the prison as much as possible before President-Elect Donald Trump succeeded him on Jan. 20, 2017. While the Obama Administration emptied Guantanamo Bay of terrorists, it had been simultaneously filling the military prisons with American service members for violating the rules of engagement.

According to the Washington Times, the Obama Administration’s rules of engagement include:

• No night or surprise searches.

• Villagers have to be warned prior to searches.

• U.S. soldiers may not fire at the enemy unless the enemy is preparing to fire first.

• U.S. forces cannot engage the enemy if civilians are present.

• Only women can search women.

According to an article on Fox News, American service members are serving 10 to 40 years for decisions made in the heat of battle.

The “Leavenworth 10” is a name given to the fluctuating number of men and women serving time at Fort Leavenworth, Kansas for violating the rules of engagement.

Over the last few years, some have been paroled  while many others languish in military prison for the quick decisions necessary to save the lives of the men and women under their command, fighting an enemy that doesn’t wear a uniform making it difficult to determine enemy vs. civilian.

1st Lieutenant Clint Lorance was found guilty in 2012 of two counts of murder for killing suspected Taliban fighters in Afghanistan. Lorance had taken charge of a platoon after the prior leader and several others were killed in the Kandahar Province. According to a website launched by his supporters, Lorance is currently serving 20 years at Fort Leavenworth for a decision he made to save the lives of those under his command. The simple patrol in the middle of the desolate Kandahar Province turned into a nightmare for the now incarcerated Lorance who is now serving time to appease the government of Afghanistan.

“July 2012 was an important time for senior US officials in Afghanistan. Civilian casualty allegations across the battlefield were beginning to complicate the end-of-war transition negotiations to include a similar incident that happened only weeks before in the same area by a different infantry unit as well as a mass killing of Afghans by a US Soldier that made international news. Sufficed to say, Army officials needed someone to harshly punish in order to show the Afghan government we will take care of our own. Keep in mind that this is all happening as the US and Afghan governments are discussing a status of forces agreement between the two nations. That is, the US guarantees that if Americans commit crimes, they will be dealt with swiftly by US justice system. The US officials needed an example to drive this point home at this pivotal time in transition. Enter 1LT Clint Lorance.”

A petition to President Trump calling for the pardoning of Lorance has generated over 125,000 signatures but so far, Trump has failed to take action.

Last year, Rep. Brian Babin, R-Texas, asked Trump in a letter to review the cases of veterans who fought in Iraq and Afghanistan and are in jail for battlefield crimes. He has not received an official response yet from the White House, he said. Our men and women in uniform are worthy of clemency and gratitude. President Trump, we the people implore you to pardon the members of our military who were incarcerated for violating the ridiculous rules of engagement under the Obama regime.